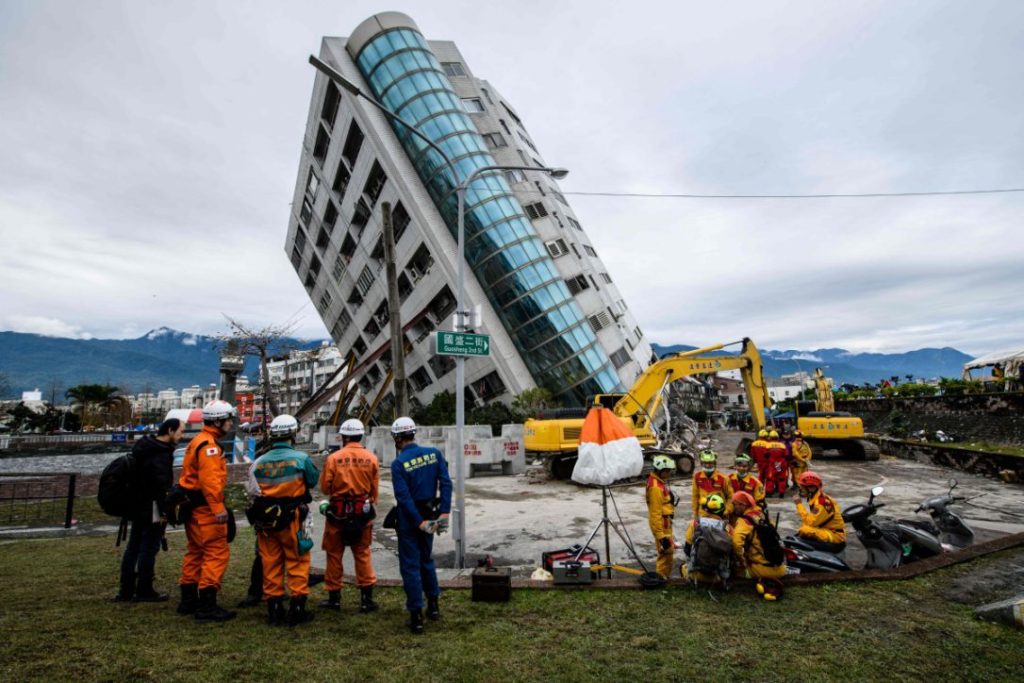 THE Government of Saint Lucia has expressed condolences to the Government and people of the Republic of China (ROC) Taiwan, following a 6.4 magnitude earthquake which has left several dead and some still missing.

As rescue efforts continue, Saint Lucia, having very close ties with Taiwan, has reached out and extended condolences to the families of the victims.

Since the quake hit on Tuesday, Prime Minister Allen Chastanet has been in close communication with the Taiwanese Embassy in Saint Lucia and expressed our immense sadness to the Ambassador.

“Our thoughts and prayers are with everyone impacted by the quake,” said Prime Minister Chastanet. “We offer our support during this difficult time as we continue to monitor rescue efforts and pray that more people are found.”

Prime Minister Chastanet also expressed that of immediate concern were the Saint Lucian students in Taiwan.

“We are so grateful that all students and Saint Lucians working in Taiwan have been accounted for,” PM Chastanet assured parents and other family members.