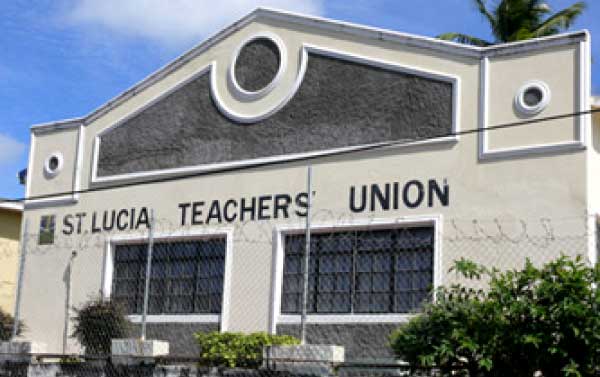 PRESS RELEASE – Last Tuesday was nomination day as the St. Lucia Teachers Union (SLTU) gets ready for elections of officers.

The Secretary of the Commission received nominations from members of the Union at the Teachers’ Union Headquarters from 9:00 a.m. to 3.00 p.m.

There was only one nomination for the following offices and the nominees have been declared winners of those offices by acclamation:

The following offices will be contested on Election Day, March 21, 2018: