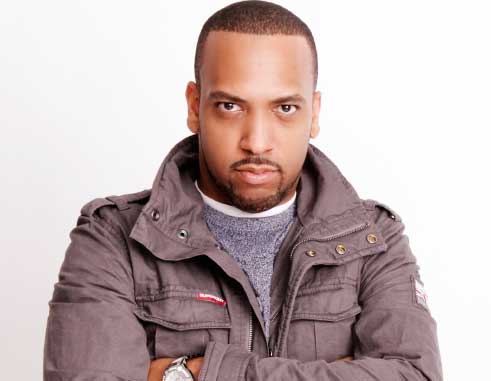 Emrand engages St. Lucians home and abroad to reflect on our historical accomplishments as a nation, whilst seeking the face of God to further unify the nation.

Emrand Henry Music released “Proud St. Lucian” at home and abroad on Tuesday, February 13. Emrand previewed the single at the annual Independence gospel concert held by the St. Lucian Consulate in Brooklyn, N.Y. on Saturday, February 3, where the attendees rocked to the beat whilst chanting the lyrics along with him.

The exclusive beat was composed by Samuel Beaton of Jamcore Productions, USA.

Be sure to cue “Proud St. Lucian” by Emrand Henry on your playlist this Independence!