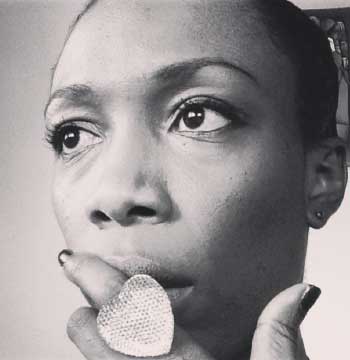 PRESS RELEASE – THE UWI Open Campus Saint Lucia in collaboration with the Msgr. Patrick Anthony Folk Research Centre invites the public to attend the films “Derek Walcott Poet and Seer” and “The Knot”, on Thursday, February 15 at the Finance Administration Centre, Pointe Seraphine.

Presented in celebration of The UWI’S 70th Anniversary of service to the region, “Derek Walcott Poet and Seer” is an in-depth exploration of the poet’s relationship to the land, the people and the history of Saint Lucia and of the Caribbean as a whole. Filmed in Saint Lucia and Trinidad, the film relates the land and seascape to Walcott’s poetry — in particular, his later poetry.

The 52-minute documentary by Jeanne Antoine-Dunne contains interviews with Monsignor Patrick Anthony, Jean Antoine, Sigrid Nama and John Robert Lee, and also of Msgr. Patrick Anthony (Paba) interviewing Dunstan St. Omer. The film brings together archival material from fifty years of Walcott’s career and includes footage from Banyan Films and from the Walcott archives, including rehearsals and dramatisations of his work. There are also spectacular sequences where Walcott reads his poetry and demonstrates his inimical wit and style.

Preceding the main event will be the film short, “The Knot”, by young Saint Lucian filmmaker Davina Lee. “The Knot” is based on a true story about a couple secretly casting love spells on each other. Originally retold by a priest, for the purpose of a magazine article written by Jacintha Annius-Lee, it explores the use of obeah in Saint Lucia, including “love ties”.

The two films will be screened in the Conference Room of the Finance Administrative Centre, Pointe Seraphine at 7:00 p.m. A contribution towards the cost of screening the films will be collected at the door.

The public is invited to attend.