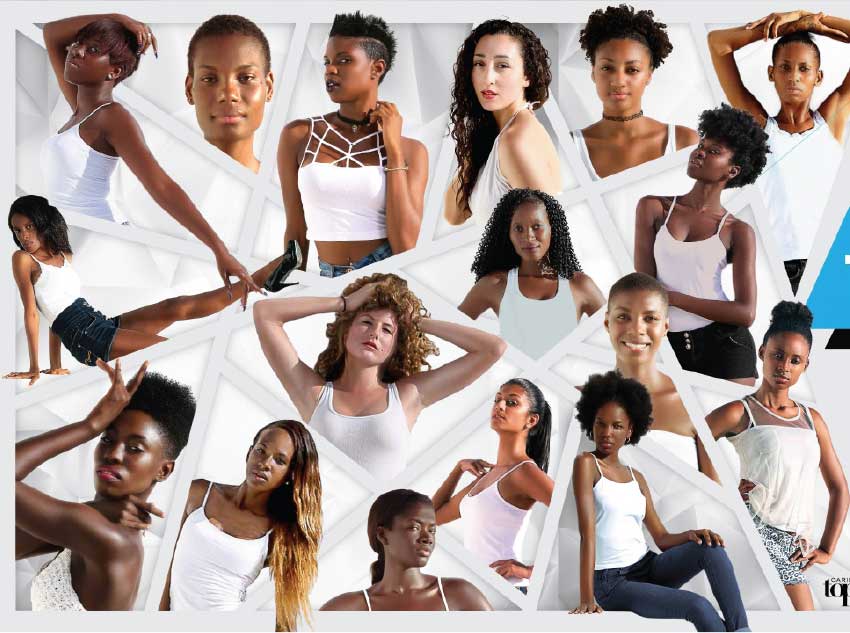 Season 4 Kicks Off On Flow TV

PRESS RELEASE – Love is in the air and so is the buzz around Season 4 of Caribbean’s Next Top Model (CNTM) as it expands to include aspiring young hopefuls from The Bahamas when it kicked off on Valentine’s Day, February 14 at 9:00 p.m. on Flow 1. 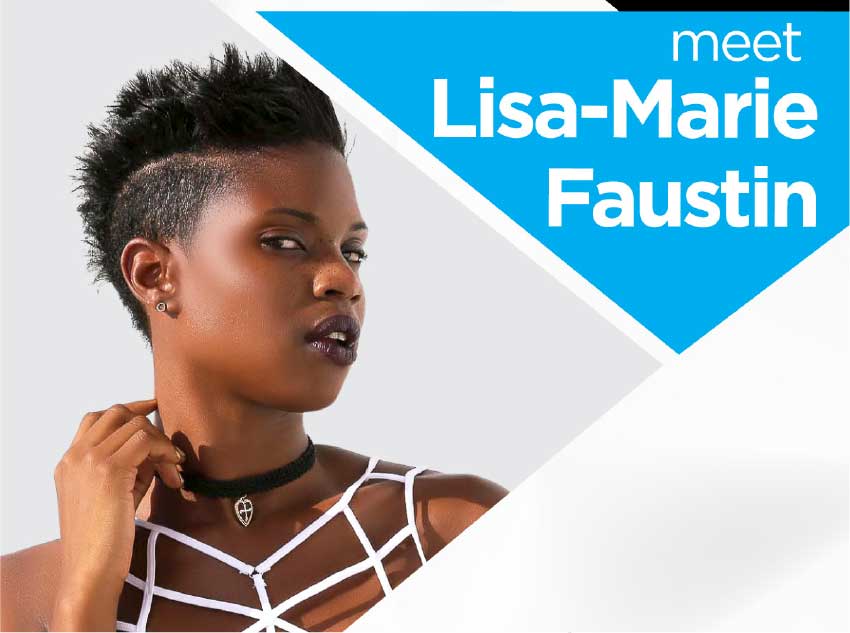 According to Garry Sinclair, Caribbean President, C&W Communications, “We’re delighted to be on-board once again for the fourth season of CNTM which continues to draw bigger and bigger audiences as a platform for young Caribbean women to develop careers in the fashion industry.”

Viewers are in for another captivating series which was filmed against the vibrant, rhythmic backdrop that is uniquely Jamaica, home of Season 3 winner, Shamique Simms. Miss Universe 1998, Wendy Fitzwilliam, who is also Executive Producer, Host and Chief Judge — along with the sought-after fashion designer Socrates McKinney and world-renowned Australian photographer Pedro Virgil — all return to the screen this season.

The expansion to The Bahamas, together with the poise, grace and stunning appearance of the aspiring models set against the eclectic charm of the islands makes for another scintillating series.

The off-screen excitement continues via social media as Caribbean viewers can follow their favourite girls on the show using the #CaribeNTM for exclusive behind-the-scenes footage and candid interviews.

Flow customers will have the added benefit of watching on-the-go from their tablet or mobile device with the MyFlow app as well as catch up on the past three seasons of CNTM with Flow’s Video on Demand.

Sinclair added, “Flow is committed to building Caribbean content for Caribbean audiences. In the end, regardless of who wins, the Caribbean benefits from productions that showcase the diversity, energy, talent and creativity of our people for the world to see.”

Fitz william lauded the production team and the aspiring models as well as she praised Flow for their commitment to the project.

“It has been a tremendous challenge to take a production of this magnitude from a mere concept to amazingly a fourth season. Thanks to Flow for sticking with us, and thanks to the production team and the girls for showing up every season. Additionally, we couldn’t have done it without the support of the Caribbean people, and our loyal viewers — thank you. Stay tuned to Flow 1, the only place you can catch CNTM every Wednesday at 9:00 p.m. Let the season begin!”

“Caribbean’s Next Top Model” is produced by Starfish Media Ltd., based on the “Next Top Model” format licensed by CBS Studios International. Executive Producers are Dionyse Fitzwilliam, Wendy Fitzwilliam and Kiran Maharaj.

Currently, “America’s Next Top Model” is under license in over 100 markets around the world and has 20 international versions in production, which includes Caribbean’s Next Top Model.