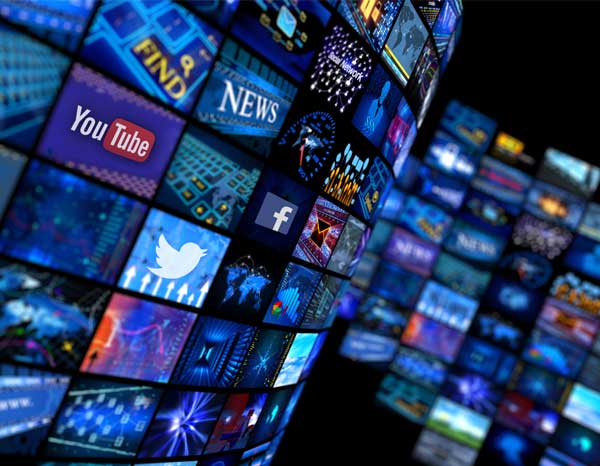 As fake news appear to be a new world order which we have to abide by before the novelty wears out, there is no doubt that this new scenario can be disturbing as it pertains to families, friends and officials.

Other than a prank or maliciousness, what are the individual or individuals hoping to achieve? We are unreliably informed that it was a small group in the New York area who were responsible for the misinformation. It is so unfortunate that whichever group of persons who were responsible could not have directed their efforts towards the nations which suffered at the hands of Hurricanes Harvey and Irma.

The Prime Minister is alive and well and continues to do his best for St. Lucia. At present, the Prime Minister is holding high-level meetings in Canada to address the corresponding bank issues and also attaining financial assistance for various schools on island, especially the Castries Comprehensive Secondary School which was initially constructed by Canada.