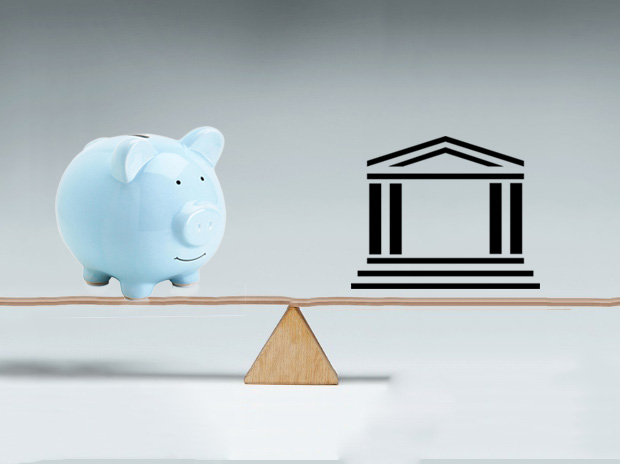 MARTIN Luther King wrote a very compelling book entitled “Why We Can’t Wait”. He declared that it was now or never for this atrocity of segregation to end and was willing to die for the cause. One of his famous quotes is: “Our lives begin to end the day we become silent on the things that matter.”

I was enamoured with the language used by King in that period. As a young ten-year-old, I was able to recite long sections of his great speeches. I also cannot remain silent on the things that matter to me. I was quite surprised at the announcement that the Budget for this year would be almost the same figure as last year. I was hoping that the hard, difficult and politically unrewarding steps to reduce our debt would have started this year.

Political expediency and political survival were the dominant thought processes that dictated fiscal policy. The Eastern Caribbean Central Bank also has to take some blame. In November 2002, the eight ECCB member countries established a regional market for Government Securities with the assistance of the Eastern Caribbean Central Bank. The intent was to create a regional market which would allow all member governments to issue their securities throughout the member countries and beyond. This approach would allow residents and non-residents to buy and sell the securities of their choice. The initiative was hoped to enhance the investment options available to investors by enabling investment opportunities beyond the domestic/home market, incorporating the regional market as well.

However, it became a pot of honey for governments. Treasury bills/notes and bonds can be easily obtained and the funds used without any restrictions which normally will accompany a loan from a funding agency. So a Minister for Finance can buy a plane if he so wishes with the bonds. Unfettered, it became a feeding frenzy. Between the period 2001-2015, St. Lucia borrowed $ 2.0 billion. We now have over $800 million in treasury bills/notes and bonds.

The studies showed two significant factors of high debt: debt drag and debt overhang. One study done by Reinhart, Reinhart and Rogoff found that government debt overhang tends to last a long time, sometimes over a decade, and many debt overhang episodes featured slow growth. Another interesting comment was that when savings are invested in government bonds, they cannot also be invested in productive capital. Thus when government borrowing crowds out private investment, the economy invests in less capital per worker, causing workers to be less productive and earn lower wages.

The Government of St. Lucia cannot continue borrowing using these short-term instruments of treasury bills/notes and bonds at high interest rates. We have to begin to focus on reducing our debt as has happened in Grenada and St. Kitts. We have to direct any surplus/windfall into reducing debt, and thus every cent from the CIP should go to debt reduction. We have to move to fiscal responsibility legislation and both the opposition and government need to arise to a mature discussion on the economy instead of this debate on ‘irrelevant details’ that has characterized our political discourse.

“St. Jude – We like it so? – Part 3” has to wait until next week. However, St. Lucia cannot wait for this fiscal policy transformation!!