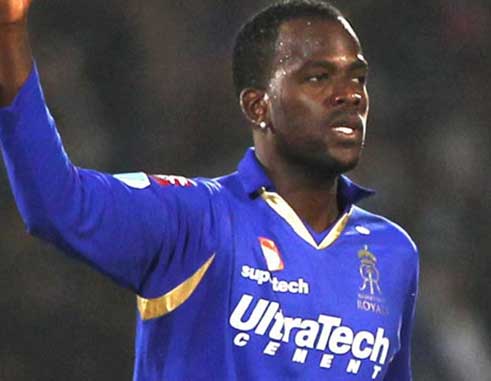 The 27-year-old, who is representing Hurricanes in the ongoing 50-overs competition, collided with teammate Gavin Tonge on the ropes at mid-wicket during the Volcanoes innings, as both players attempted to take a catch in the deep.