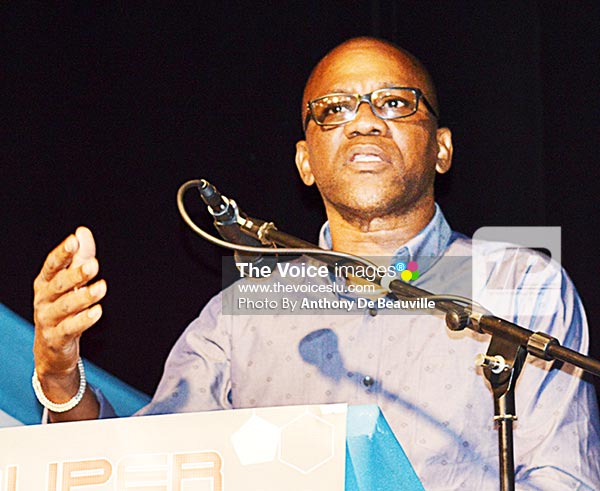 ORGANIZERS of one of Saint Lucia’s most-talked-about football tournaments are set to launch the highly-anticipated Vizions Entertainment Super League Knockout Tournament on January 30.

The $100,000-plus launch will be attended by a number of stakeholders/sponsors, including the Saint Lucia Football Association (SLFA), which has again sanctioned the tournament, as well as representatives from the various teams who will be anxiously waiting to hear which team they will play and where the main draw is held.

One of the organizers, Didus Fedee told THE VOICE Thursday: “The main draw will take place on that same day and the tournament will kick off on Saturday, April 8 at the Soufriere Mini Stadium.”

Like last year, matches will be played at the Phillip Marcellin Grounds and La Ressource, La Fargue and Desruisseaux playing fields. The quarterfinals and semifinals are slated for the Daren Sammy Cricket Ground. However, Saturday, May 27 and Saturday, June 3 remain tentative dates for the grand finale at the same venue. The winning team will walk away with EC$30,000.

Fedee said: “We are giving out in excess of EC$100,000 in cash and prizes and football enthusiasts coming to take in the showpiece will have a chance to win a brand new car. However, for one to claim the vehicle one must be at the final at the DSCG. There will also be a number of other prizes like last year, including toys for the children.”

He continued: “As always, we expect to see the growth in the tournament and a higher standard of play on the square among the SLFA’s 19 affiliates. The winner of this year’s tournament will travel to Grenada in October to play in a “Champion of champions” tournament.

The Grenada team will be here for the opening and will also feature in a “Champion of Champions” match against defending champions Micoud.”