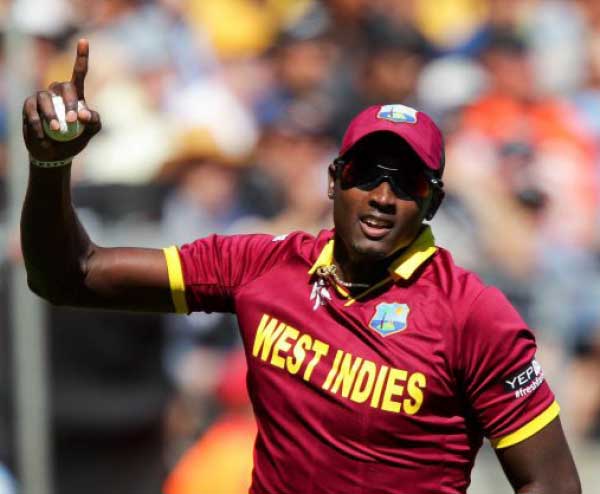 BRIDGETOWN, Barbados, CMC – Test captain Jason Holder says one of his main goals is to transform the Caribbean side into a tightly-knit unit, and believes this will be the catalyst for any turnaround in the team’s fortunes.

The Caribbean side has endured a torrid time in Test and One-Day International cricket over the last decade and currently ranked eighth and ninth respectively in either format.

Holder said with West Indies bringing together players from several nations, the challenge was always to get them playing as a collective.

“Cricket is played on the park so I always stress for guys to share as much information as possible, communicate with one another and make sure that whenever we step on the park, we step as 11 unified players,” Holder told CBC Radio’s cricket show, Mid-Wicket, here.

“I think the more we do that, the more positive results we will have. In the history of West Indies cricket of late, you’ve been seeing individuals stand out but we haven’t been able to get that collective reward, and that is something I am really, really trying to change in terms of the mindset of our players – trying to come together collectively.”

The 25-year-old Holder has led West Indies in 12 of his 20 Tests and 28 of his 49 ODIs, but has overseen a tough period for the Caribbean side where they have struggled to find extensive success.

He has also presided over a young, inexperienced team and has been charged with moulding a winning unit.

Holder, who is preparing to lead Barbados Pride in the Regional Super50 starting next week, said his hope was to create the same level of unity in the West Indies side that existed in regional sides.

“You would get such camaraderie for instance in a Trinidad team or in a Barbados team where they are all Barbadians or all Trinidadians but when you are mixing the countries up in terms of players coming out of the Leewards, the Windwards, Barbados, Guyana, it’s always a challenge,” Holder explained.

“You haven’t spent that much time around certain players. You’re just basically getting to know them.”

Holder was one of the youngest-ever Test captains of West Indies at age 23, and the 15th youngest captain of any Test team.