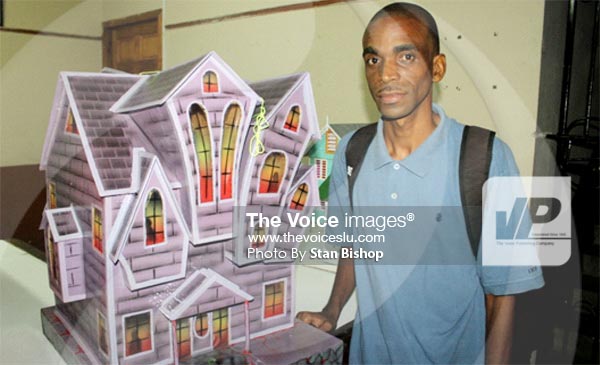 ONE of the elements of the Festival of Lights is the lantern competition and this year the effort has been boosted with a $5,000 donation and 100 traditional Taiwanese unicorn lanterns to the Castries Constituency Council from the Embassy of the Republic of China (Taiwan).

Speaking at a presentation ceremony at the Castries City Council, Ambassador Ray Mou indicated that the contribution illustrates the long-standing friendship between the people of Taiwan and Saint Lucia. He explained that the mythological creature unicorn symbolizes good fortune in Chinese tradition, and hoped that the lanterns would bring about success and prosperity to the people of Castries in the year of 2017. Ambassador Mou stated that Taipei city, the capital of Taiwan, and Castries used to be twinned cities back in the 1990’s. He said he intended to work with Mayor Peterson Francis to rekindle the twinning bondage between the two capitals.

In response Mayor Francis thanked the Embassy for the generous support given to the Festival of Lights, and praised Taiwan for its generosity to Saint Lucia and to the city of Castries. He looked forward to establishing new ties with Taipei, especially in the area of cultural exchanges.