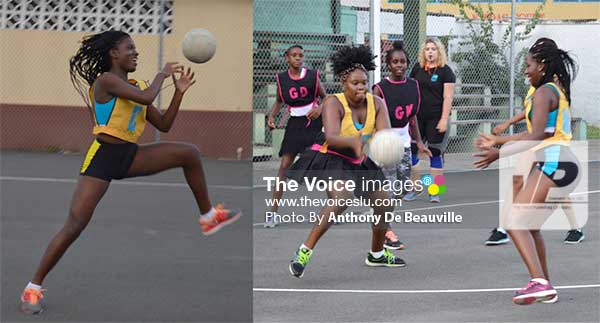 THE Shamrock Sports Club in collaboration with Netball Saint Lucia has organized its third edition of the Shamfest Netball Fiesta scheduled to get underway this Saturday from 2:00 p.m. at the Vigie Multi-Purpose Sports Complex.

Matches are scheduled to be played on Mondays, Wednesdays and Saturdays. Two matches will be played in Soufriere while the rest will take place at the Vigie Multi-Purpose Sports Complex.