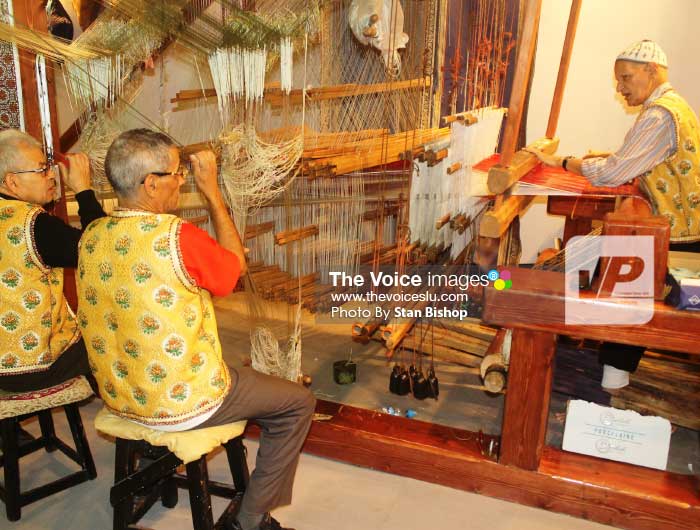 SAVING the planet from the deleterious effects of its 7.4 billion inhabitants came into sharper focus over the past two weeks as over 20,000 people from nearly 200 countries met in Marrakech, Morocco for this year’s Conference of Parties (COP22).

It was the first meeting of the Parties to the United Nations Framework Convention on Climate Change (UNFCCC) following the adoption of the Paris Agreement last December in France. It was also the first meeting after the entry into force of that Agreement which occurred on November 4 with 109 nations ratifying it.

Among the main priorities at COP22 was to maintain the fast pace that led to the adoption of the Paris Agreement and fast-track its implementation well ahead of the original 2020 deadline agreed upon.

Other priorities include finding clarity on the five-year progress reviews on national climate action plans, agreement on how to keep measuring progress transparent, clear ideas on how to involve the business sector and practical steps to empower developing countries such as Saint Lucia.

For 12 straight days beginning November 7, panel discussions, side events and exhibitions dominated the event that was spread across two plenary halls, 30 meeting rooms, 3 press rooms and a range of additional rooms and halls.

Despite some outstanding results in some areas, there is still more work that needs to be done as far as meeting those objectives.

The VOICE highlights some of the key moments that made this year’s COP22 the success that it was.