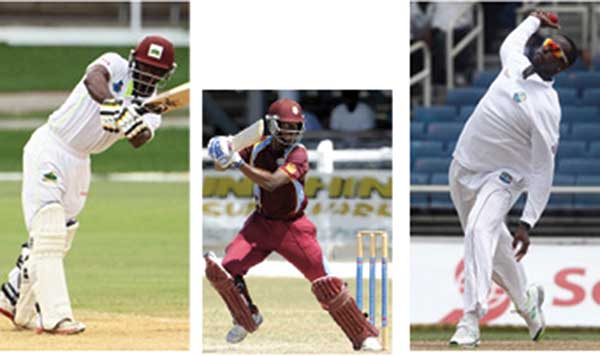 THE West Indies Cricket Board’s Regional four-day tournament returns to the Daren Sammy Cricket Grounds this weekend as Windward Islands Volcanoes come up against the Guyana Jaguars in a day/night encounter. 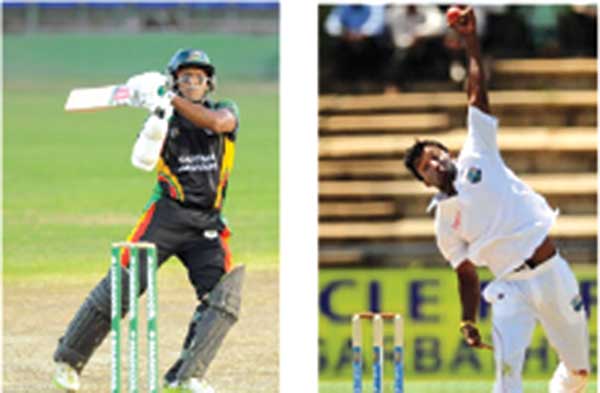 Volcanoes will feature players such as former West Indies batsman Devon Smith, leg spinner Shane Shillingford, youth players such as hard-hitting Sunil Ambris and Gidron Pope. Also, expected to be part of the squad is Saint Lucian youth player Tarryck Gabriel in his first season as a member of the squad; the opening batsman has been playing extremely well in England as well as being an outstanding performer in the recently-concluded Windward Islands tournament.

The entrance fee is free on all days; however, the cricket association is asking that patrons make a small donation towards the continued development of cricket on the island.