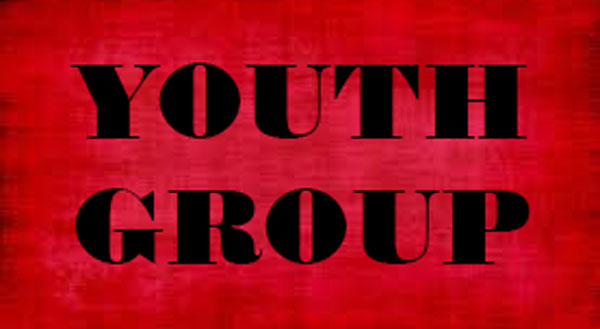 After blazing the trail at local secondary schools earlier this week, the Saint Lucia National Reparations Committee is today starting a series of community lectures to take the message beyond the classrooms.
The NRC’s first community lecture for Reparations takes place this afternoon (Thursday, October 20) at Odsan.

Hosted by the Odsan Youth Group, the lecture will seek to introduce the audience to the history and concept of reparations and explain why everyone has an interest in it.

Today’s lecture will be delivered by NRC Chairman, Earl Bousquet, along with other members of the committee who have also been delivering the school-based lectures.

The lecture starts at 5: 00 p.m. at the Odsan Combined School.

Meanwhile, there is growing interest in the schools lectures, which have become quite popular among students.

Coordinator of the schools lectures, Priest Kailash Leonce, says he and the other NRC lecturers are quite pleased with the response so far.

He says: “I have been motivated by the zeal of the students and feel encouraged that the future of the Reparation fight rests in competent hands.”

According to Leonce, “One of the key concerns of the organizers was the level of interest of the students. But we are quite pleased, as they have amazed us with their depth of questioning and pride of being African descendants.”

The next school lecture will be at the St. Joseph’s Convent tomorrow (Friday, October 21) from 9:00 a.m. and the first next week will be in Castries and Vieux Fort on Monday next week.

The school and community lectures are preceding a CARICOM Youth Reparations Forum, a Reparations Baton Relay and a Reparations Youth Rally, to take place next weekend in Castries, as part of 2016 Kweyol Heritage Month activities.