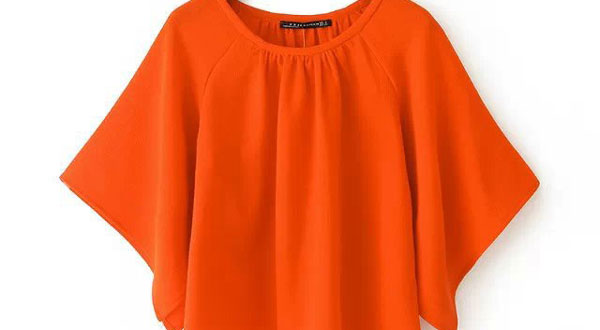 The United Nations has designated the 25th of every month as Orange Day to raise awareness of and to take action to end violence against women and girls.

The St. Lucia Crisis Centre takes this opportunity to ask all St. Lucians to help in putting a stop to all forms of abuse. All over the world, women and girls continue to feel the wrath of men and some women who abuse them in all kinds of ways, including the sexual kind.

It is not much spoken of, but there are women who abuse women and men sexually and in other ways, and the spotlight needs to be directed at them as well. Abuse is never to be tolerated and anyone who feels threatened in any way by anyone should have open recourse to seeking help. The unfortunate thing is that the perpetrators are usually able to force their victims to cower in fear, and so a wall of secrecy is built which allows the abuse to continue, and the victims continue to suffer in silence. The abuse must stop now, and you can play a part in making that happen.

In addition, government should seek to strengthen or create legislation not only to punish the criminals, but also to provide some kind of reparation for their victims. Sometimes the criminals are fined or sent to jail, but the people who have suffered at their hands are left empty-handed in every way. Sometimes they do not even have access to proper counselling and the future becomes a mere blur to them. That cannot be allowed to continue.

On this October Orange Day, you can play a part in raising awareness of gender-based violence and hopefully attract some justice for the sufferers. Will you help? Begin by wearing something orange on Tuesday, October 25.