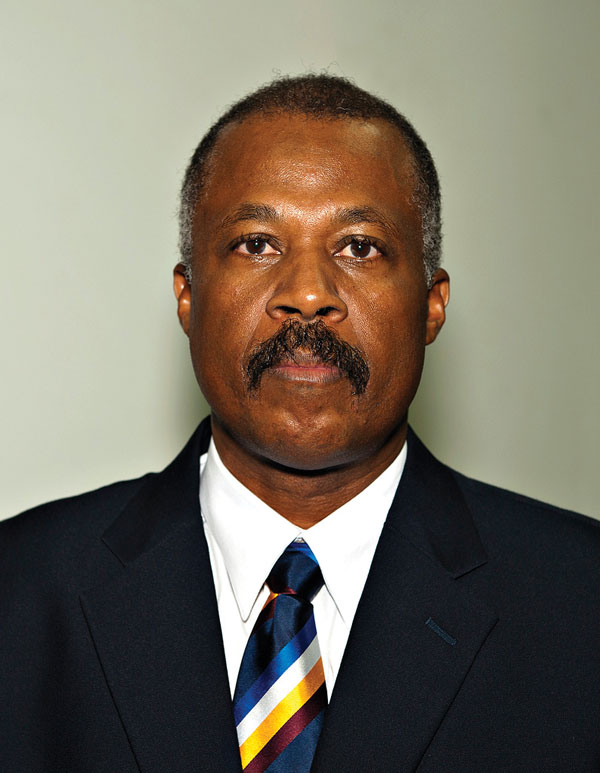 Vice Chancellor of the University of the West Indies, Professor Sir Hilary Beckles, has challenged members of the Association of Caribbean Tertiary Institutions Inc. (ACTI) to lead higher education in the Caribbean out of what he says is a crisis.

Sir Hilary was addressing the Annual General Meeting of ACTI last Friday (October 14) at the Marriot Hotel in Barbados.

“Tertiary education is not fit for purpose; it is under-serving the people of the region,” Professor Beckles stated while speaking on the topic “Colleges of The University of the West Indies”.

He explained that the Caribbean has the lowest tertiary enrolment in the Western Hemisphere, with as low as five per cent in the Windward Islands to a high of 30 per cent enrolment in The Bahamas and Barbados.

Professor Beckles told the leaders of higher educational institutions that this is one of those moments when you need radical transformation in higher education in the region. One of the ways he suggested was the implementation of the University College of the West Indies, a proposal that he said was first presented 20 years ago.

The Economic Historian said that in the same way that a boy in Bridgetown can jump on a mini- bus and go to Cave Hill and read for a degree, a boy in Castries, St. Lucia should be able to do the same. He argued that if this cannot happen, the colleges in the respective countries are doing that boy a disservice.

Honour
During the ACTI AGM, the organization conferred Honorary Membership of ACTI on Dr. Roosevelt Williams, former Principal of Cipriani College of Labour and Cooperative Studies (Trinidad & Tobago) and now Chairman of the Board of that college. Dr. Williams served as ACTI President for six years and made significant contributions to the organization both within and outside the region.
During the opening session, a moment of silence was observed in honour of two ACTI stalwarts who passed away during the last ACTI year: Mrs. Norma Holder, former Principal of the Barbados Community College and Mr. Perry George, Dean of Administration at the University College of the Cayman Islands.

ACTI is the leading network of tertiary-level educational organisations in the Caribbean and includes colleges and universities from nearly every English-speaking country in the region.