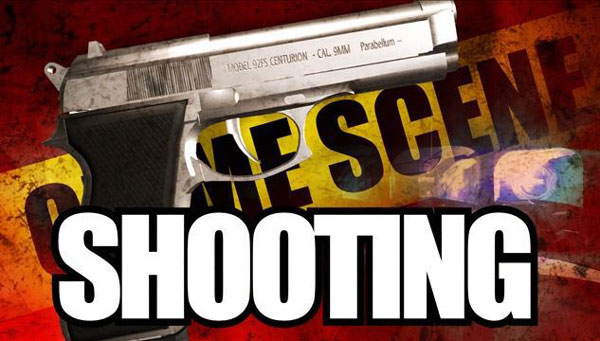 Police have launched an investigation into a shooting incident which occurred last Saturday at about 10:45 p.m. in La Ressource, Vieux Fort.

The perpetrators allegedly stole from him the sum of EC$300.

He was transported to the St. Jude Hospital where he is in stable condition.

Investigations continue into his matter.