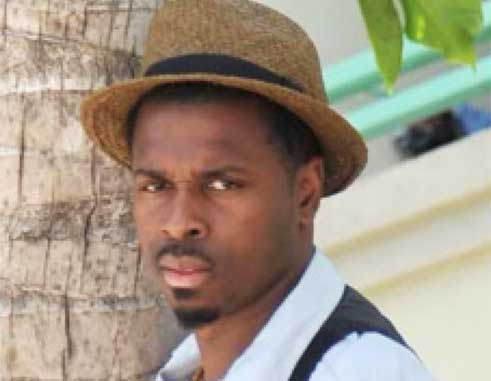 TREVOR Pretty CEO of Pretty Boy Worldwide, Pretty Boy Records and Pretty Boy Music and Publishing, over the next 14 weeks will embark on a mission to find the next Pop girl group from the Caribbean.

Pretty who has choreographed and worked with international artist Rihanna, believes that the Caribbean is filled with talent that needs to be given international exposure.

Pretty and his team from the record label will fly all across the Caribbean where singers from 14 islands will compete for the top 5 spots in the competition. Auditions will be held in the various Caribbean islands and the best singers will be flown to Barbados to attend one of the most vigorous development camps of all time.

After the completion of the programme, the top 5 females will be selected and presented to some of the biggest heads in the music industry.

Caribbean TV Docu-Series called “The Era” will film the various stages of the competition throughout the islands. The show would be aired on Carib Vision (across 23 countries in the Caribbean, The United Kingdom, Canada, the United States, Digicel Play, Flow TV, and FEVA TV).

International Jamaican Reggae/Pop artist and winner of “The VOICE”, Tessanne Chin supports the project and hopes that females from all 14 Caribbean islands will take advantage of the opportunity and come out in numbers to audition.

She said “Any project that looks to put women out in a positive light is an important project. There are very few females that are holding down the fort.. Having something that brings talented women together to represent the Caribbean on an international level should be applauded”.

The project has been endorsed by Billboard.com and Universal Records Canada.

All females will be asked to perform two songs of choice from any genre.

The record label will also be hosting auditions for St Lucian male singers on Tuesday at the same venue.

Interested singers (male and female) are encouraged to call 1 758 2851984 orwhats app 1 758 384 5926 in-order to register prior to the audition date. Those who seek further information can contact Paul@prettyboyrecords.com