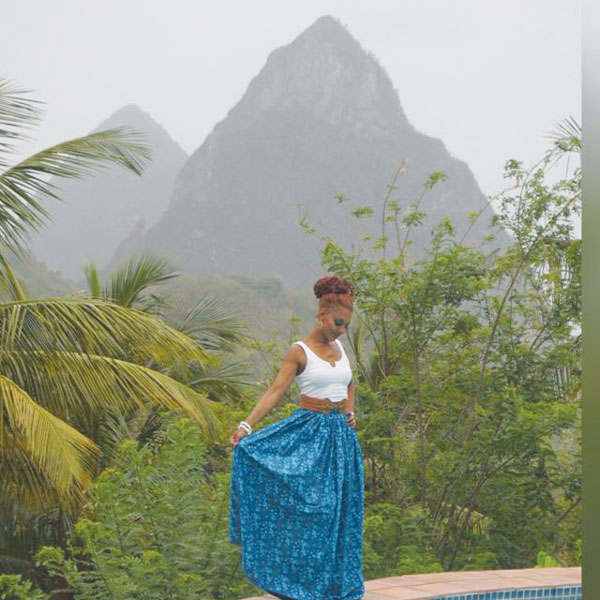 Anyone who enjoys Social Media would have heard of the term #Goals. But just in case you haven’t, it’s placed under someone’s photo or post that looks so appealing or inspiring, that you would like to emulate what you see.

Well, today’s WOTW, let’s just say that she gets that reaction a lot…so much so, that instead of WOTW, her title could be WCE (Woman Crush Everyday).

Andra Allen-Joseph is a tattooed Trinidadian beauty who is a carnival junky, motorcycle riding, fitness freak, yet girly ball of warmth, light and most importantly, fun.

Oh and she has a brilliant brain, is friendly and kind to go with that beauty and she is also a boss…literally as she is an Advanced Novalash Extensionist who is also a freelance makeup artist and the owner of Planet Stiletto.

The VOICE asked the 37 year old who moved to St. Lucia in 2003 with her husband, how she manages to live such a jam-packed life and then it all made perfect sense.

Allen-Joseph said as the first child of her parents, she grew up a tomboy because her father had longed for a son, and didn’t let the fact that he had a daughter stop him from teaching her all the activities that fathers and sons partake in together.

On the other hand, she said her mother was very girly so she had the best of both worlds. She said: “I would be with Dad running around the savannah, playing tennis, watching him play football and then I would go home to Mommy who would be in her make-up with her high heels and nails. I was the only child for a couple of years so to lime with mommy,

I’d sit and watch her do all these things and I was intrigued by both.” 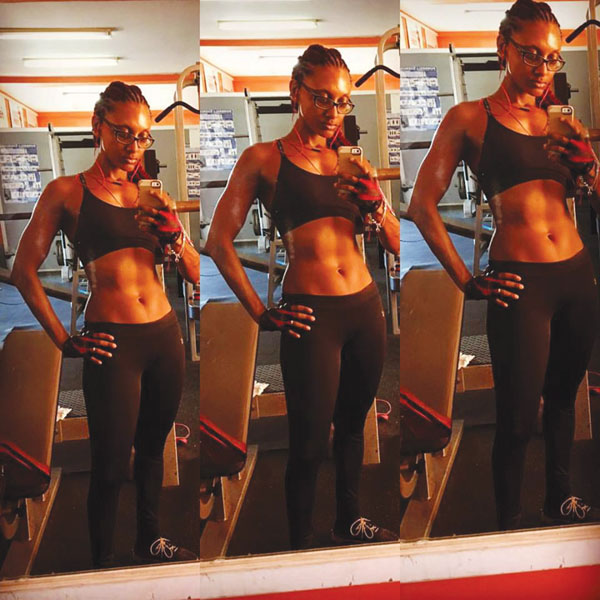 Allen-Joseph said being outdoors all the time, she got used to the active life and it was during that time that she met her husband of 10 years; however, she also developed a love for make-up and the elegance and delicacy of it.

The former tomboy credited her active childhood for her active adulthood. “It was sink or swim because if I wanted to hang out with Daddy, I had to do the things Daddy was doing and it stuck with me. I don’t feel good if I’m not exercising, if I’m not doing something outdoors, if I’m not getting fresh air…I’m not somebody to stay in one place very long”

Now, just looking at Allen -Joseph, one can only guess that her husband is the happiest man alive, and you know what? They wouldn’t be wrong.

She said he has always been a happy and positive person and that hasn’t changed: “He is my biggest supporter and without him supporting my dream, I wouldn’t be doing this. I would still be in my nine-to-five job, coming home and being miserable. If I had a husband who didn’t see and support my dreams I wouldn’t be the happy person that I am now. He’s my rock so when I’m happy then he’s happy, so he’s happy.”

When I asked my WOTW to reveal a secret, I did not see her response coming and it was both sobering and humbling…get your tissues ready because this is what she said: “I hated looking in the mirror, I hated my face and I hated my body, growing up. I don’t know, maybe the separation of my parents probably affected me, because I grew up very active but I was still always very shy. So for the longest while, even in my adulthood I was very negative and self-hating.

Sometimes you have life experiences that really make you assess,and luckily for me, my husband showed me that it makes no sense being negative. I’m just so happy where I am right now and I’m a very positive person…I love myself.

If I see something about myself that I want to change, then I change it and it’s not because of outside influence, it’s because I want to make myself a better person. I try to only have positive influences around me and if people are negative, I try to influence them through my spirituality, my positivity and even my work. I love to make my clients happy and I love to give them words of inspiration.

If I sense something about somebody, I just give them a kind word to make them feel beautiful and through my work I can do that, which I love. I can put some liners or some lashes on somebody and make them feel like a million bucks.” 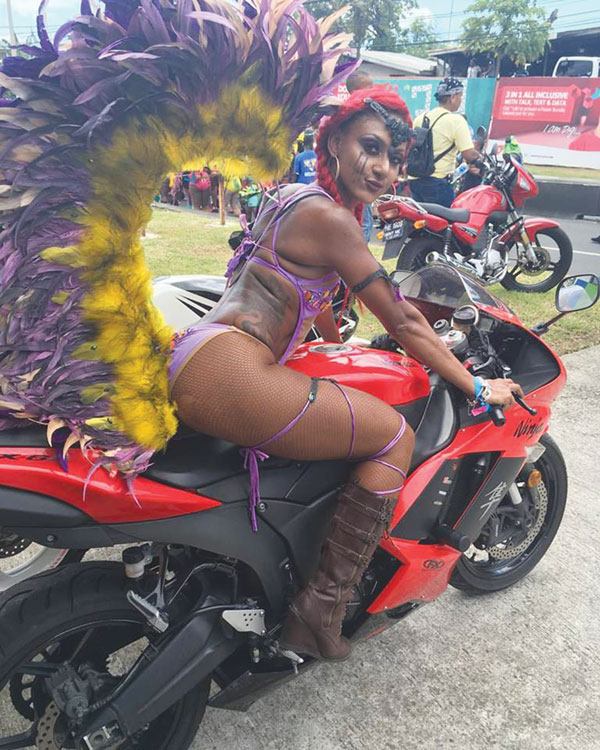 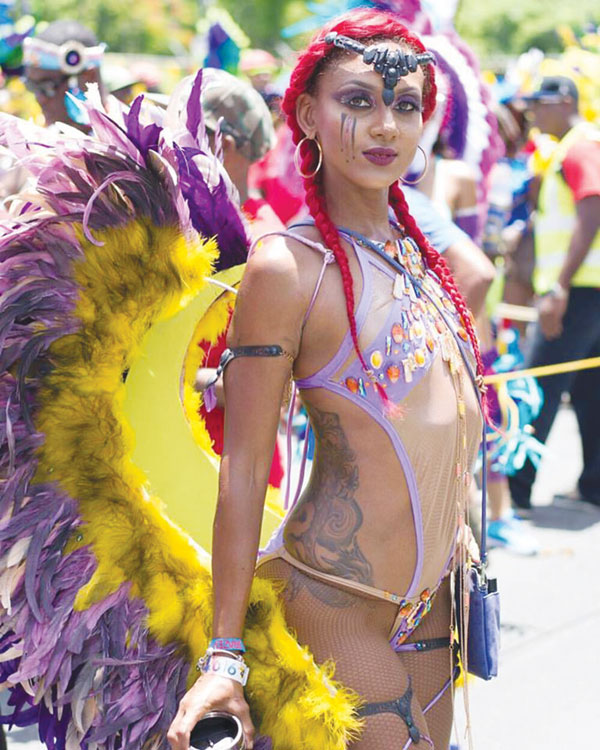