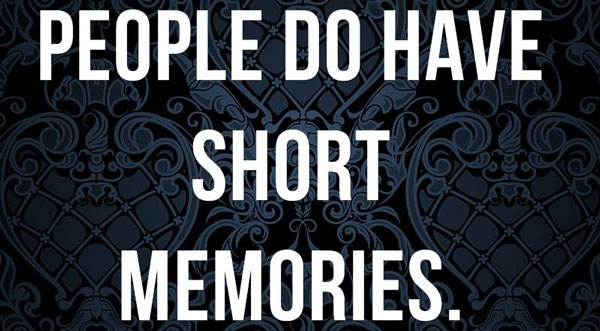 Some people have short memories. The UWP and the people of St. Lucia gave Kenny Anthony two years or more after he won in 2011 before they began to question him. Now three months after Chastanet became Prime Minister every SLP hack, some who went to school in August, want to question and criticize him. How biased can we be? But the people of St. Lucia who voted Chastanet and UWP are not fooled. Chastanet’s recent press conference reminded us what we had begged Prime Minister Kenny Anthony to do during his last four and a half years in office.