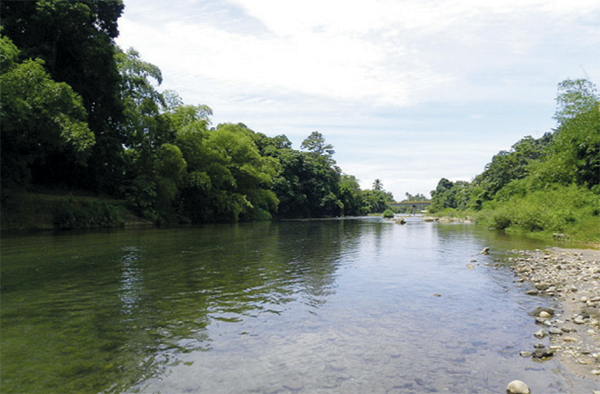 ROSEAU, Dominica, Sept. 23, CMC – The main opposition United Workers Party (UWP) says it plans to stage street demonstrations to force the authorities to embark upon electoral reforms ahead of the next general election, constitutionally due by 2020.

“…we will stand on the position that there shall not be another general election in Dominica without electoral reform. We, the leadership of the United Workers Party will take the lead and will bring and get the people around us to support us and to get to those persons who are in the way of electoral reform,” Senator Isaac Baptiste told the party’s town hall meeting on Thursday night.

Baptiste said he had a message for those un-named persons who would stand in the way of electoral reform.

“So if you are out there, know that you are in the way of electoral reform, get yourself ready because we will come to you one way or another,” he said.

Earlier this month, UWP leader, Lennox Linton wrote a lengthy letter to the Electoral Commission calling for “urgent action” on the matter and Linton told the meeting held on the outskirts of the capital that the process of reform which started more than eight years ago should now be completed.

He also called for an “accurate register of voters” before the next general election.