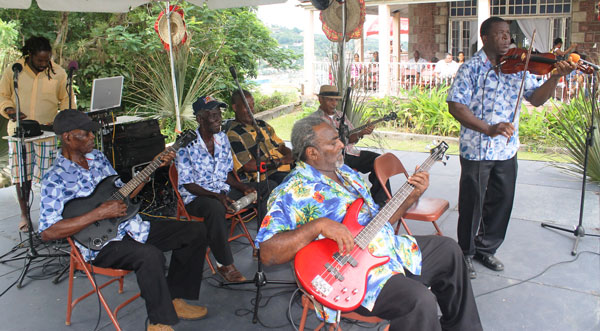 THE grounds of the Folk Research Centre (FRC) at Mount Pleasant could have easily been mistaken for an actual Jounen Kwéyòl venue at last Sunday’s official launch of Creole Heritage Month.

This year, Creole Heritage Month will be observed under the theme, “Kité Kwéyòl Maché”, and as in previous years seek to foster increased awareness and appreciation of and for the island’s cultural heritage, language and traditions. Patrons also got the opportunity to tour the FRC’s museum where cultural items are displayed.

During Sunday’s official launch, some of the activities synonymous with a Jounen Kwéyòl event were present: food, music, arts and craft, bamboo bursting and wood cutting. Three of this year’s contestants for the Lawenn Kwéyòl Pageant also introduced themselves to the public.

First held in Mon Repos in 1984, this year marks the 32nd anniversary of the hosting of Jounen Kwéyòl. Due to the passage of Hurricane Tomas in 2010, the event was cancelled. 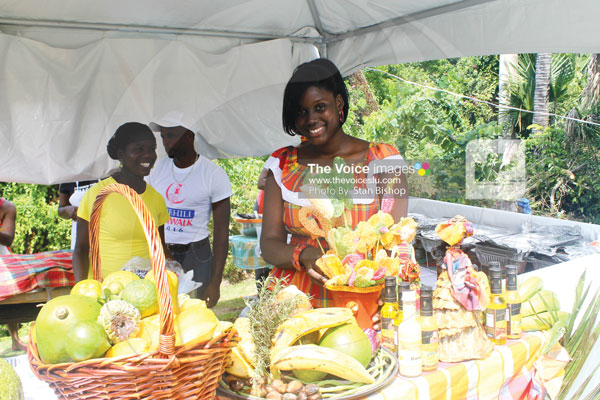 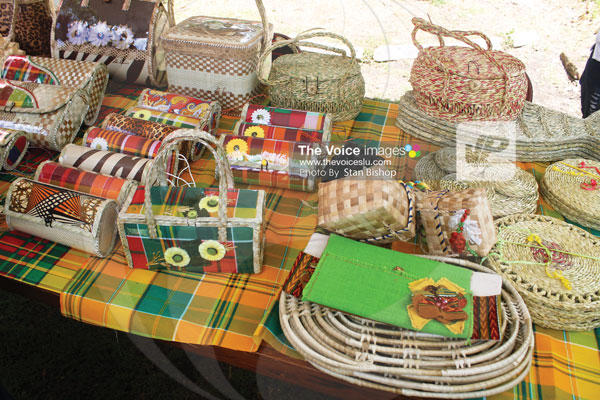