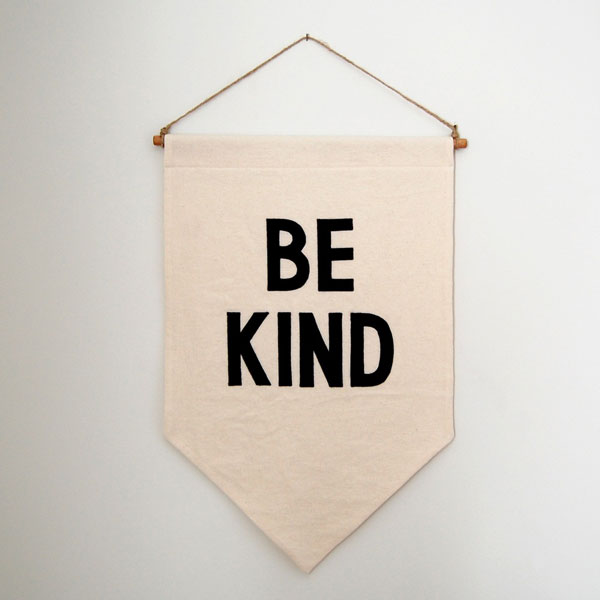 ‘’Whom the gods would destroy, they first make mad with power’’. Saint Lucians, what can I say? It’s been a long haul, a long hard road. I am not known for my optimism, but at this time I’m going to jump the gun and welcome the change which, many feel, is about to happen. I’ve heard too many of you from all walks of life decry all that we as a people have had to endure. As for me, I am just waiting to exhale.

I have not enjoyed the constant aggression, the barefaced hypocrisy on so many matters, the international embarrassments. I have certainly not enjoyed it when the leader of our country says that he has us, ordinary citizens, in his sights. That is a threat, a direct threat to the people of this land and wholly reprehensible. So, what happens? The politics of fear prevails, and our country is diminished in so many unhappy ways. Surely, we are worth more than that! So, I welcome the change which, I can only hope, is about to come, notwithstanding the expensive electioneering machinery on the incumbent side.

I must confess to being a fan of the televised meetings of the UWP hopefuls. Well, by now you must know that I have a highly selective remote! I have enjoyed watching Mr. Chastanet (whom, surprise, surprise, I do not know personally) and his appealing team, to my mind an impressive slate of candidates. Instead of the aggressive and vituperative outbursts, the insanity and the voodoo bétiz (all of which, I assure you, I have viewed solely as news clips during the evening newscast), we see a measured, calm and steady leader, who has never shown arrogance towards the people.

Folks, some of you say you fear for me. And I say to you, ‘Are we living in a democracy or a totalitarian state – or what?’ Last time I checked, it was the former, though I don’t blame you for being confounded, because of the creeping – and creepy – stuff we’ve been experiencing.

So, we are all well aware of the various histories of the SLP. But, I am at this time, rather impressed with the evolution of the United Workers Party, which had been in disarray, and I have to admire the party leader who successfully managed that evolution despite many hard decisions and much active hostility. He prevailed against the antagonism with efficiency, determination and sincerity. I am trusting that he will do the same for the country.

‘’The mills of God grind slowly, but they grind exceedingly small’’. Let’s be kind to our country and ourselves on the 6th. If we aren’t, then we’re a bunch of masochists and we’ll deserve exactly what we get.
–Nahdjla Bailey