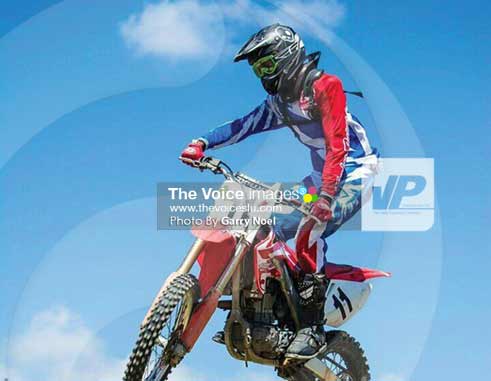 ITS excitement, thrills and spills in Cul de Sac from 1:00 p.m. tomorrow when the St.Lucia Moto X Club stages its second event on its calendar for 2016.

Moto X Club Assistant Vice President Kia Girard says the fans coming to take in the event will be in for treat of a lifetime as the various competitors will be going all out to give a top quality performance and in the process, will be looking to win valuable points to stay on top in their respective race classes.