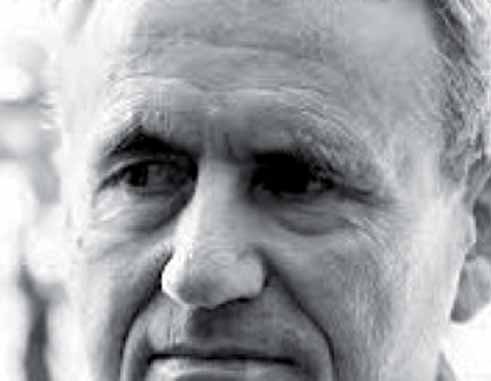 PORT OF SPAIN, Trinidad: A group of regional and international scholars will converge on Port of Spain this September, to examine some of the core issues driving and impacting contemporary Caribbean cinema.

Organised by the trinidad+tobago film festival (ttff) in association with the Film Programme of the University of the West Indies, St Augustine campus, the Caribbean Cinema Now symposium will be held from Thursday 24–Saturday 26 September, at the Hyatt Regency Trinidad. The symposium takes place during the ttff/15, which runs from 15–29 September.

Caribbean Cinema Now will use the work of Caribbean filmmakers to explore issues such as the aesthetics of resistance, the politics of hunger, new Cuban cinema, Puerto Rican identity in the twenty-first century, and the use of folklore to take back and decolonise knowledge.

According to Bruce Paddington, Founder and Festival Director, ttff, “With the Festival marking its tenth anniversary this year, we felt it was important to formally acknowledge the place of Caribbean film in the canon of film studies. The symposium, with presentations by a renowned group of regional and international academics, marks an important stage in the validation and acceptance of Caribbean cinema.”

Caribbean Cinema Now takes place in the San Fernando room of the Hyatt Regency Trinidad, each day from 1:30 –3:30 p.m. The symposium is free and open to the public. As there is limited space, pre-registration is recommended. Call + 1 (868) 621.0709 or hello@ttfilmfestival.com to do so. For more information about the ttff, visit ttfilmfestival.com.

The ttff celebrates films from and about the Caribbean and its diaspora, as well as from world cinema, through an annual festival and year-round screenings. In addition, the ttff seeks to facilitate the growth of Caribbean cinema by offering a wide-ranging industry programme and networking opportunities.