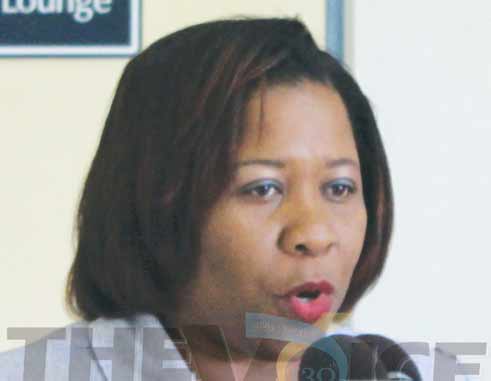 Sponsored | Article continues below
Share this post:
THE 14th annual Sandals Cricket Academy was launched on Tuesday with an opening ceremony at the Beausejour Cricket Ground. Twenty six young St.Lucian cricketers will be at the academy for one week. The event will cost Sandals US$20,000.00.

Speaking at the opening ceremony was Sandals Human Resource Development General Manager Karen Brown who said: “Through the Sandals Foundation we have seen it making a mark in the Caribbean and Saint Lucia is no exception. I am proud to present this company which has really given so much, working behind the scene to invest in our young people on the islands where we operate.”

She continued, “Cricket is more than a sport, principles like perseverance, discipline, respect, team work, these are the winning attitudes that change society in a very positive way, and influence the future. We must invest in the youth today not tomorrow. When we invest in our youth we are really securing our future, our future, your future is not created by what we do tomorrow, but really by what we do today”

Sponsored | Article continues below
Minister for Youth Development and Sports Shawn Edward encouraged the young cricketers not only to focus on cricket, but on their education as well.

Edward said: “There was a time when it was OK for you to do well in school and once you have done well you were almost guaranteed a comfortable future so to speak. That is no longer the case. Societies are beginning to understand that academics just happen to be one aspect / area of human development and there are other persons in the society who do not have academic inclination, but are blessed with other talents that can cause them to thrive and do well for themselves, families and country”.

Cricket Head Coach in the Ministry for Youth Development and Sports Alton Crafton who also has alongside him Keith Charlery and David Olliver said that the young cricketers will be engaged in a number of developmental areas such as batting, bowling, fielding and catching, but will also go over some of the basics including the mental and lifestyle aspect of the game.

The players will also be involved in two 25 over games tomorrow, one 50 over game on Saturday 15 and two T2s on Sunday. All games will be played at the BCG.