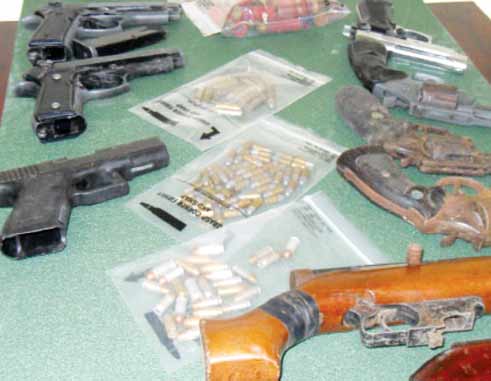 THE Royal Saint Lucia Police Force will tomorrow attempt to explain the reasons for the rise in sexual, firearm and drug offences for the first half of the year.

A press conference has been called by the police force that will feature its lead spokesman on crime, acting Commissioner of Police, Milton Desir along with other members of the police hierarchy.

A police statement said that Desir will be updating the media on the status of ongoing homicide and violent crime investigations..

The country experienced general increases in most of the major crime categories over the first six months of the year. For instance firearm offences went up by eight percent while sexual offences recorded an increase of 21 percent.

The statistics also show that crimes against property decreased by two percent while summary offences revealed a sharp decrease by 46 percent.

Of pressing concern is the increase in firearm related offences so much so that reports for this year show that there was an increase in gun-related murders.

With regard to the murders for the first half of the year a profile of the suspects, according to the Central Intelligence Unit (CIU) of the Police Force, shows that four of the 10 murders were detected and that the perpetrators were all male.

An analysis of the number of reported offences against the person showed a difference of 309 reports when compared to the same period last year. However, where the detection rate is concerned there was an increase this year of 62 percent compared to 55 percent last year. 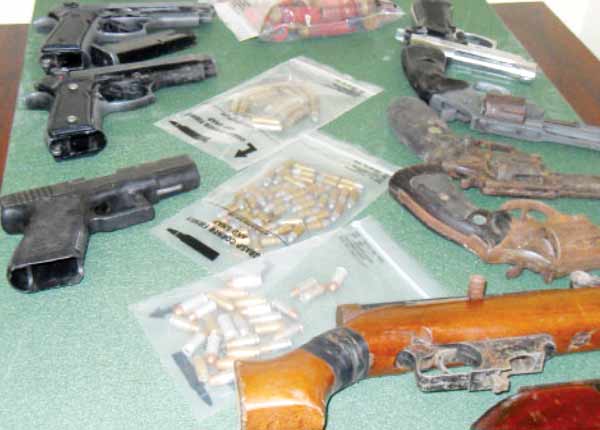 There was increased detection rate this year of 71 percent. Maim and dangerous harm revealed a decrease of 15 accepted in cases during this year compared to last year in which 29 cases were recorded.

For the period January to June last year 49 firearm related cases were reported to the police with 32 of those cases being detected, representing a 65 percent detection rate for that year. This year the figures increased to 53 cases out of which 31 or 58 percent were detected.

All the major categories of firearm offences for the first half of this year showed increases including the offences of possession of firearm and ammunition.

Regarding offences against property for the period under review there were 2460 of those offences for this year a decrease of 41 compared to the same period last year which was 2501. The detection rate for this year was 33 percent compared to 35 percent last year.

According to the police, historically, offences against property record low detection rates. They attribute this to the suspects being unknown to the victim hence making it more difficult for detection. Police were referring to burglary, theft, unlawful damage, etc.

Marijuana was the most prevalent of the illegal drugs pursued by police with offences of possession of cannabis and possession with intent to supply accounting for 79 percent of the total narcotics offences recorded by police.