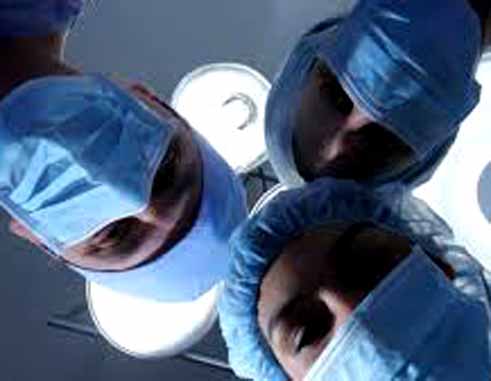 A POST mortem on the body of Kervin Joseph of New Development Soufriere has revealed that he sustained two gunshot wounds during a confrontation with the police last week.

Lisa Joseph, sister of the deceased had, earlier indicated that her brother was shot multiple times during the fracas.

Police at the time said that Joseph had received one gunshot wound to the torso, which was discharged when the second of two police officer – the first had allegedly lost consciousness in the New Development river during a struggle with Joseph – “discharged one round of ammunition at Joseph hitting him in the torso”.

The post mortem, which was conducted last Friday, revealed that one wound was on the right side of the abdomen while the other was to the left knee.

The altercation between police officers and Joseph did not go down well with residents who unleashed a wave of anger at the lawmen involved to the extent that they put an ambulance out of commission by damaging it severely with stones. They also caused minor damage to the Soufriere Hospital by throwing stones onto its roof and windows, but most importantly the incident may have damaged the relationship the Soufriere community has with the police.

But Inspector Luke Defreitas, the man in charge of the Soufriere Police Station, is adopting an optimistic view of the behaviour of residents on that fateful day last week. He told The VOICE yesterday:

“It is too early to tell if the relationship between the police and the people of Soufriere has diminished. The daily routine is continuing, people come in with their complaints and we, the police, accommodate them and help out.

“We will need more time to assess whether the incident has damaged the relationship we have built with the people,” Defreitas said.

The Inspector is of the view that while some people might have said some things in anger on the day of the incident, that did not mean that they will have turned their backs on the police and the work the lawmen are doing to keep the community safe.

Investigations into the damages to the ambulance are being conducted by Soufriere Police while the Major Crimes Unit is investigating the shooting death of Joseph.

Soufriere police are still making inquiries into that part of the incident.