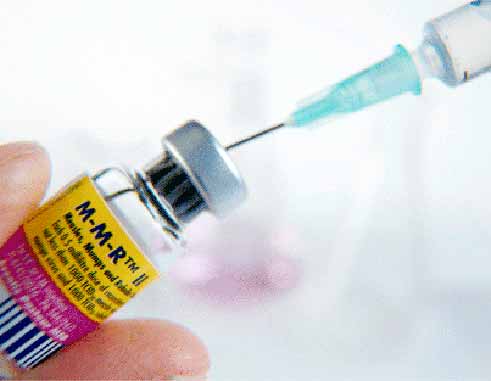 CUBAN scientists are advanced in the development of a therapeutic vaccine against prostate cancer, a scourge that causes older men more than 2000 deaths per year in Cuba, said a researcher.

This project has entered its third phase having overcome the first two stages, in which encouraging results were recorded in stopping the progression of the disease and even reversing it , explained scientist Roberto Basulto.

This vaccine is given in seven injections and the body develops antibodies to the peptide, Basulto, head of the research team, said.

Basulto and his colleagues at the Center for Genetic Engineering and Biotechnology (CIGB) in Camagüey, 530 kilometers east of Havana, stressed that it is not a preventive vaccine, but is intended to improve the quality of life of patients.

The third phase of tests, which will take at least five years, will involve some 400 patients, and must provide specific information on its effectiveness thereby allowing the Cuban vaccine to be compared with other existing treatments in the world, which are based on different principles.

Currently in Cuban hospitals a foreign vaccine that inhibits the level of the pituitary hormone production that causes the disease is applied.

In 2013, Cuba recorded 2,793 deaths from prostate cancer, a disease that affects mostly men over 50 years, according to the Health Statistical Yearbook 2013.

More than 2,100 new cases are diagnosed each year in the island. It is the second leading cause of death among Cubans after lung and respiratory cancer, in a country famous for its snuff.

Cuba is located in a geographic area with a high incidence of prostate cancer, which is the Caribbean. Although no one knows exactly what causes prostate cancer, some other risk factors for this disease are known, such as age, race, geographic area, hereditary and genetic factors and possible lifestyles and eating habits, explains Basulto.

The Chinese population, even with more than one billion people, has one of the lowest incidence and this could be related to their healthier eating habits, added the scientist, who has been working in research since 1988 and was director of the subsidiary of Camagüey , which together with the Havana and Sancti Spiritus, formed the CIGB system of the island.

The situation is dramatic in Cuba, as its population is aging at a rapid pace. With a life expectancy of 78 years, Cubans are the oldest in Latin America and the number of people prone to the disease will be greater, experts say.

A quarter century after its creation, the biotechnology Camagüey center focuses on the research and production of products for animals and plants.

Along with their counterparts in Havana and Sancti Spiritus (center), it forms the trident island biotechnology.

Its flagship product is the HeberNen, which protects plants against nematodes, microscopic organisms affecting the roots of crops under cover.