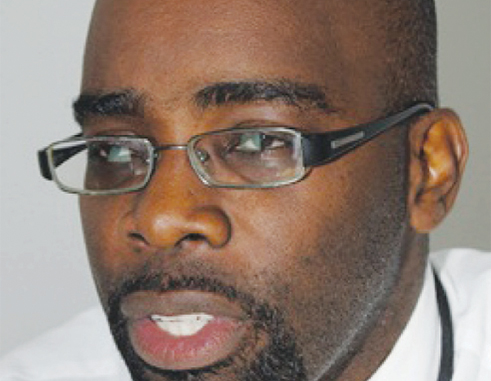 Chairman of the Independence Day Committee, Cabinet Secretary Darrell Montrope, said the committee has been considering decentralization for some time. The long holiday weekend facilitated the initiative.

He said: “There has been a northern bias in the celebration of independence. This year we want to shift the celebrations to the south—take Saint Lucians on a journey through the south and expose them to a different side of the island.”

Montrope said decentralising the events will bring together persons from both the north and the south of the island.

He added: “When major activities have been held they are held in the north of the island and persons from the south are generally not able to participate. Those outside of Castries have to face a different set of challenges and so we want them to know that independence is also about them, for them, with them, and by them.”

Some of the activities for Independence 36 include an Ecumenical Service/Day of Prayer; National Flag Day; a Military Parade which will be held at the Sab Vigie while the National Celebratory Rally, the Independence Food Fair, Dance Festival and SLAM Concert will all be held at the Phillip Marcellin Grounds in Vieux Fort.

There will also be an Investiture ceremony and the National Business Awards.

The full list of Independence Day activities is as follows: