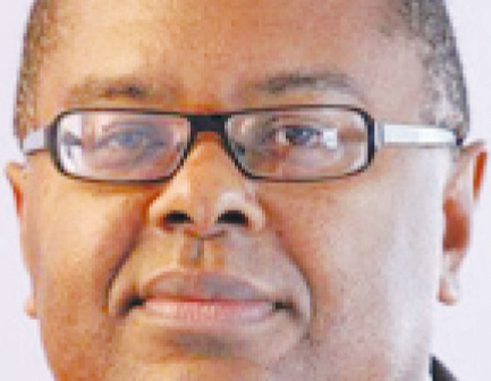 THE Ministry of Sustainable Development, Energy, Science and Technology, together with the Organization of Eastern Caribbean States (OECS) Commission and the High Level Support Mechanism (HLSM) will host two important meetings on climate change, next week, at the Bay Gardens Hotel in Rodney Bay.

The first meeting, which runs from Monday to Tuesday will bring together senior climate change negotiators from across the Caribbean to discuss the major issues that will be addressed during negotiations that will lead to the signing of a new international agreement at the 21st Conference of the Parties (COP21) of the United Nations Framework Convention on Climate Change (UNFCCC) in Paris, in December of this year.

These two meetings are critical in helping to formulate a coordinated regional approach to the myriad issues on climate change—particularly in the areas of adaptation, mitigation, loss and damage, and climate financing.