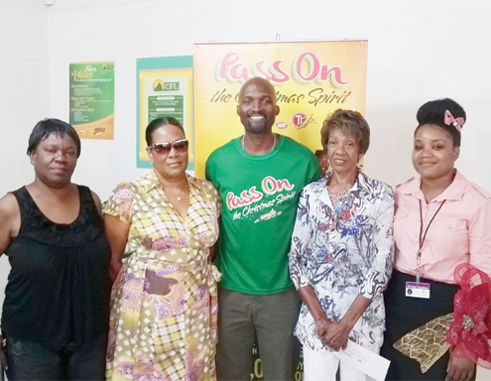 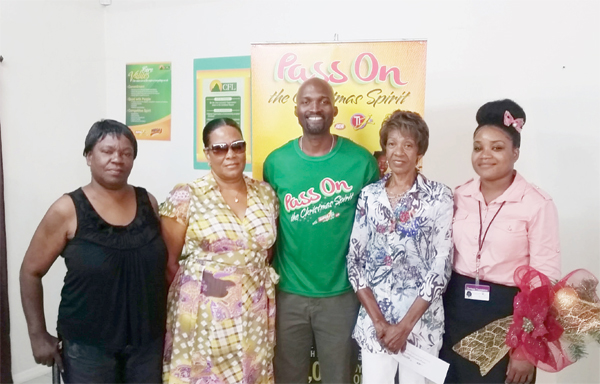 The promotion dubbed “Pass on the Christmas Spirit” saw 27 seven customers winning prizes ranging from 50,000 to 1 million loyalty points while charities and non-profit organizations selected by these customers walked away with varying amounts of cash.

Three of the 27 winners won grand prizes of one million loyalty points ($10,000) and EC $2500 for a selected charity. Addressing the winners at the prize giving ceremony Managing Director of Consolidated Foods Limited Martin Dorville said CFL wanted the spirit of giving and receiving to spread throughout the society..

Sister Antonia of the Holy Family Children’s Home at Ciceron expressed gratitude to the six winners who selected the Home as their non-profit organization in the promotion.

She praised Consolidated Foods Limited for raising the institution’s profile and providing invaluable support to the Home over the years.

The promotions continue this year with the Super J IGA Set Sail and Celebrate Valentine’s Promotion already underway. The company says customers can look forward to an exciting year of value added promotions.