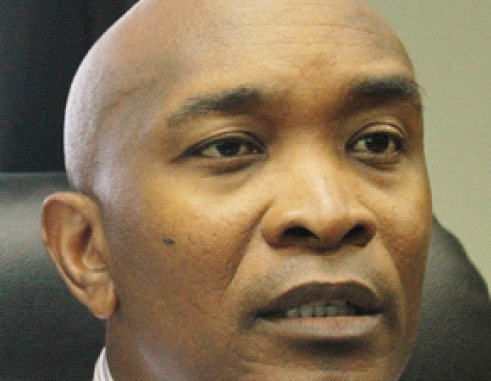 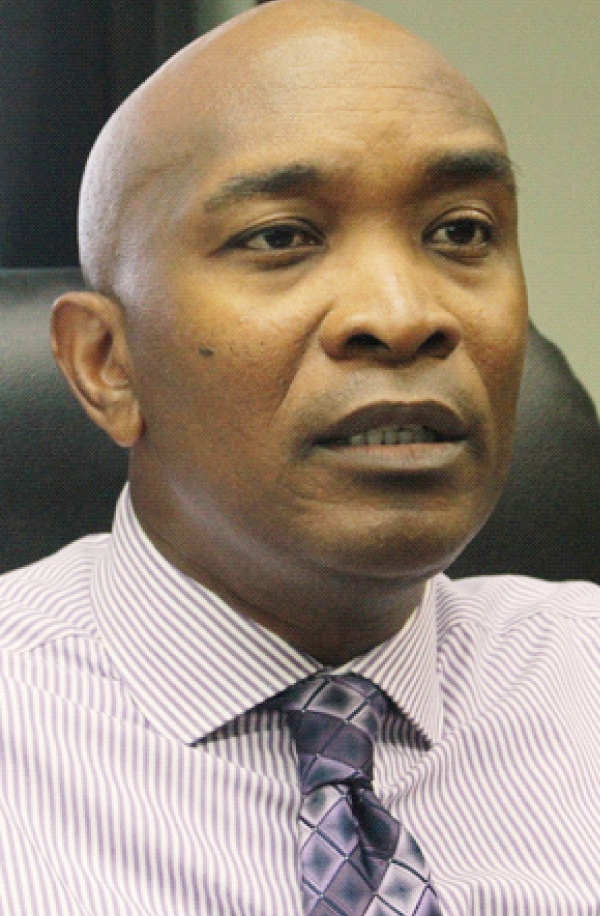 MORE than half of the US$200 million in new foreign direct investment (FDI) for Saint Lucia over a two-year period that was projected at the inaugural Investment Forum held last May has already been realized. The island also stands to benefit immensely from a number of investment projects in the new year.

So says the Chief Executive Officer of Invest Saint Lucia, McHale Andrew, who made the disclosure last Friday during a press conference. According to him, this year’s dollar value for new FDI also surpasses the past three year’s average.

“We are able to confirm a total of about US$120 million having been invested in this country under foreign direct investment (FDI) so far this year,” Andrew said Friday. “The average over the last three years is about US$113 million. They are not ‘sexy investments’ because they’re not big, major projects. But we do have a number of companies in tourism in the technology sector that have expanded and they have brought in capital expenditure (which) is what investment is about because it’s coming out from a different financial system into our financial system.”

Despite making such gains in a volatile global investment climate, Andrew said the new investments Saint Lucia was able to attract did not have the magnitude of economic impact that local officials had hoped for. He added that since the entire global economy is virtually competing for the same investment dollars, Saint Lucia needs to distinguish itself in order to attract the right quantum of major investments that can make a meaningful impact in creating a strong investment climate and creating a dent in the unemployment levels.

Andrew said that while many investors are interested in Saint Lucia as a potential destination for setting up shop, they invariably have qualms about the island. For instance, the number of derelict vehicles abandoned on roads and streets, the high cost of doing business and the indiscriminate disposal of garbage, are among the red flags raised by potential investors. All things considered, however, he points to a positive period for 2015.

“We’re very bullish on next year because we have at least six major projects (in the pipeline),” Andrew said. “Three of them are in the preparatory stages, while for the other three we are still at the idea stage and have met many times with the investors. Some of them are non-traditional. Two of the projects that we’re working on are in the medical field: medical research which might turn into medical tourism.”

Andrew said his office was working with the local private sector on connecting with the two above-mentioned proposals. On the tourism side, he said negotiations are ongoing on three major investments – included the stalled Le Paradis property development project – which should realize some positive results in the new year.

Andrew said Saint Lucia’s planning strategies have to be adjusted and restructured following the drying up of foreign aid, loss of preferential treatment on exports and Saint Lucia now having to pay market-based rates on loans. He said the island now has to earn its own way to prosperity and not depending solely on handouts. While the adjustments will prove traumatic and challenging, the end-results can prove to be both positive and beneficial. If only a new collective thinking is adopted, he said, the years ahead can be nothing less than prosperous.

“We are virtually at the crossroads. As an economist, I can tell you that it really requires a quantum leap in our thinking, in our focus and in our intervention through the kind of work that needs to be done. The fact is that we need to corral our forces – intellectual, economic and financial – and try to meet that proposition,” Andrew said.