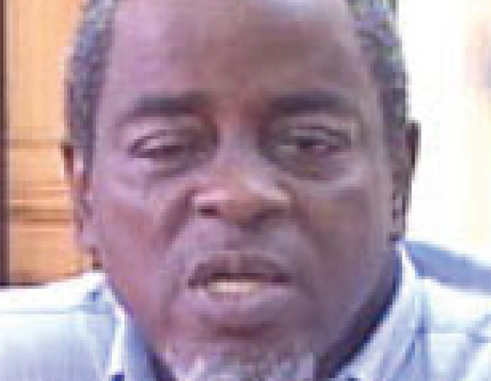 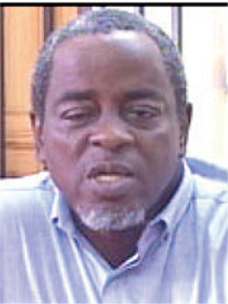 THE National Workers Union (NWU) and management of the National Insurance Corporation (NIC) were scheduled to meet yesterday for yet another attempt at resolving issues having to do with wages and adjustments, pensions, uniforms, mileage and other outstanding matters.

The two have been at loggerheads for some time now; however the situation took a turn for the worse two weeks ago when two members of the NIC negotiating team walked out of ongoing negotiations with the NWU, the bargaining agent for NIC employees, bringing an abrupt end to the proceedings

The action rankled employees who claimed that their bargaining agent and the ongoing negotiations warranted respect from NIC’s management, especially since the negotiations were all about trying to find a resolution to some of the outstanding matters bugging them.

The NWU has since brought the matter to the attention of the Ministry of Labour followed by a general meeting of employees at which they were informed of the walkout. Employees instructed the NWU to convey their disgust to NIC’s Chairman, Lisle Chase.

They then showed their displeasure by undergoing industrial action Monday last week, reporting sick at NIC’s operational units in Vieux Fort, Soufriere, Rodney Bay and Castries, disrupting the services of the NIC at all its operational bases.

Since then employees of the Water & Sewerage Co. Ltd (WASCO) and the Windward Island Packaging Co. Ltd (WINERA) both branches of the NWU have come out in full support of NIC employees.

The situation escalated on Wednesday last when the NIC refused to grant trade union education Leave with pay to Anthony Cornibert, an NIC employee, to attend a two-day consultation for civil cociety and private sector umbrella groups on the development agenda for the OECS region.

The NWU says that it was invited to the consultation which was organized by the Organization of Eastern Caribbean States (OECS) Commission through the Special Development Unit (SDU) and UNDP in Barbados. The meeting was held last Thursday and Friday in the Conference Room of AubergeSeraphine, Vigie.

According to the NWU the NIC management was informed that Cornibert was selected by the Union’s Management Committee to participate in the consultation via a letter dated November 19, 2014. In that letter, noted the NWU, a request for leave with pay to facilitate Cornibert’s attendance was also included.

The NWU stated that it was on Wednesday afternoon at 3:53 that it was informed that the request for leave would not be granted, less than 24 hours before the consultation was to be held.

In a letter addressed to Chase, Chairman of the NIC’s Board of Directors, NWU’s President General, Tyrone Maynard wrote that the NWU interpreted “this decision by the NIC as being low, petty, wicked and anti-worker.”

“This new management style will do more harm than good to a relationship that we fought so hard to build,” Maynard wrote.
Meanwhile, in a show of strength and to send a message to their management that they mean business employees last Thursday staged a sit in.