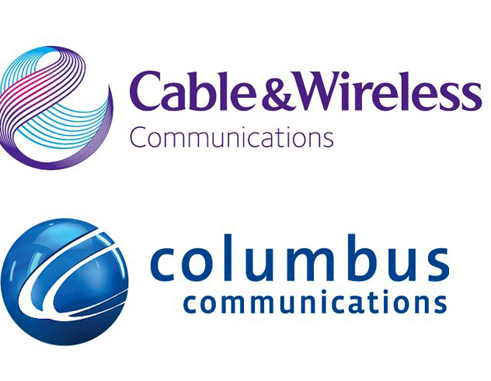 YOUR front page headline of 6th Dec. has me a bit befuddled. Unless I’m mistaken, ECTEL appears to be claiming to have regulatory oversight of Cable & Wireless plc, a company which has never traded in the Caribbean!

Prior to the Telecommunications Act of 2000, C&W had been granted three licences in St. Lucia: one for international telecoms, one for local telephony, and one for Cable TV. The licence holder in all three cases was Cable & Wireless (West Indies) Ltd, a wholly owned subsidiary of Cable & Wireless plc, registered in England. The current licence holder remains C&W (W.I.) Ltd, granted under the Act of 2000.

The notion that ownership of a cable TV system having an adverse impact on bundled services is not borne out by the reality on the ground. Cable & Wireless operates CATV only in St. Lucia, and has failed to deliver fixed line telephone service over the CATV system; they also failed to deliver TV service over existing telephone lines using ADSL technology, which is in widespread use; St. Lucia is the only island where there are two providers of both fixed line telephone and TV service. Flow is the only CATV provider in St. Vincent, and the government of St. Kitts is the majority shareholder in the system there! Changes in telephone rates used to be subject to approval by the Public Utilities Commission (PUC) in the bad old days of monopoly. I cannot imagine that provision for regulatory approval has not been included in the new legislation. Cable TV pricing was not subject to the same regulatory regime in St. Lucia – the requirements may have changed, but rate changes used to require notification to the Minister of Telecoms.

I am unaware of changes of ownership in the OECS caused by mergers and acquisitions. The Eastern Caribbean Fibre-optic System (ECFS) is a submarine cable originally owned by C&W, AT&T and France Telecom. Two additional cables, Southern Caribbean Fibre (SCF) and Antilles Crossing, originally owned by the Loret Group of Guadeloupe, also serve St. Lucia, giving St. Lucia more broadband access to the World Wide Web than any other OECS territory, yet internet charges remain stubbornly high. SCF was recently acquired by Digicel, and it would not be unusual for the two companies to buy capacity in each other’s systems to ensure redundancy.

The Ministers quote “expressed a commitment to continue to pursue the expansion of broadband”. Fourteen years after the liberalization of the telecoms industry, we have yet to see this happen. Regulatory intervention, not competition, is the means by which this will happen. Open access to ‘the last mile’, known in the trade as local loop unbundling, which the National Telecoms Regulatory Commissions has the authority to introduce, will permit all our budding entrepreneurs to sell innovative services to individual households. This is a policy intervention, which our beloved Ministers really ought to be addressing, rather than sniffing around the C&W/Columbus acquisition, over which they have no control.

For those of us who spent the better part of our lives at C&W, this acquisition may prove to be yet another episode in the Company’s odyssey of being lost at sea (witness recent daft ideas about billing), having regressed from being an upmarket sapodilla to a common or garden lime.