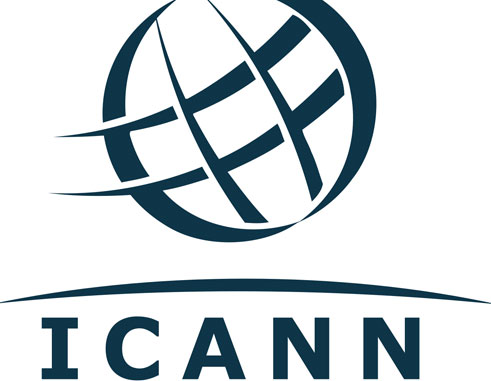 I have spent the last couple of days “at” a conference in Geneva in Switzerland. This meant getting up at 3:00 a.m. and trying to fit two days’ worth of activities into a single day twice, but I think it was worth it. One of the ideas that kept being repeated is the importance of engagement at a national level in this type of discussion. What does Saint Lucia think about the way the Internet is run?

Saint Lucia now has representation on the Government Advisory Committee (GAC) of the Internet Corporation of Assigned Names and Numbers (ICANN) and at the International Telecommunications Union (ITU) However, if you want YOUR ideas to be reflected then it becomes your responsibility to state them. And if you don’t understand what is going on, then it becomes your responsibility to ask for an explanation.

One of the big concerns at the moment is something called the NETmundial Initiative (NMI) which has been created out of a collaboration between CGI.br – the Brazilian Internet Steering Committee, created by the Government of Brazil in 1995, but an autonomous body, charged with “ coordinating and integrating all Internet service initiatives in Brazil, as well as promoting technical quality, innovation and the dissemination of the services available” -; ICANN (see above); and the World Economic Forum (WEF), largely business focussed which aims “ to demonstrate entrepreneurship in the global public interest while upholding the highest standards of governance”. The Initiative is presented as being a collaborative platform to bring together potential projects, ideas and funding, a model which is already being used by the WEF to tackle global concerns like poverty and climate change. The civil society of the world (and that’s us, all of us as well) is split over whether this initiative should be supported, or whether it is in fact an effort by multinational corporations “big business” to take over the governance of the Internet for their own benefit.

These issues affect Saint Lucia too. Trinidad already has a “multistakeholder advisory group” to advise the Government of Trinidad and Tobago about the opinions and recommendations of the diversity of the citizens of the country in matters related to the Internet, and such groups are being considered for other countries in the region as well. The question for this week could be does Saint Lucia also need such a group? How are global changes, at least in the world of the Internet, monitored and addressed in the interest of the Saint Lucian citizen and the country as a whole?