Anthony De Beauville is The VOICE Publishing Company’s multi-award winning sports journalist. He works closely with a number of sports federations including the Department of Youth Development and Sports, the Saint Lucia Olympic Committee and other organizations. 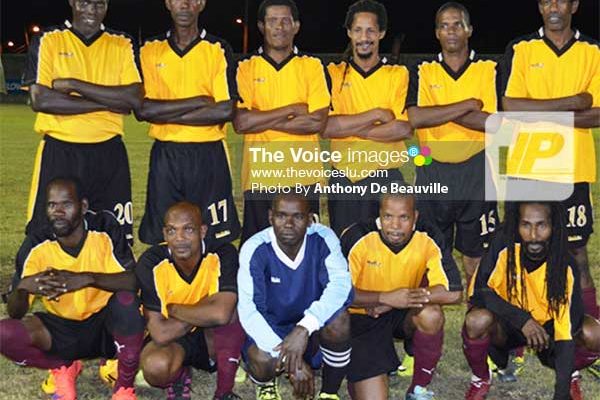 SEVENTEEN goals were scored in six games last weekend in Veterans In Sports Inc Football Tournament played at the Phillip Marcellin Grounds in Vieux Fort in front of appreciative crowds. The highlight was the tournament’s fourth hat-trick scored by VSADC’s Guy Jn Baptiste versus Behind the College All Stars. Defending champions Soufriere edged out Vieux Fort South 2 – 1, Micoud had a similar margin of victory over Dennery and FLOW Lancers played to a goalless draw with Congorians. 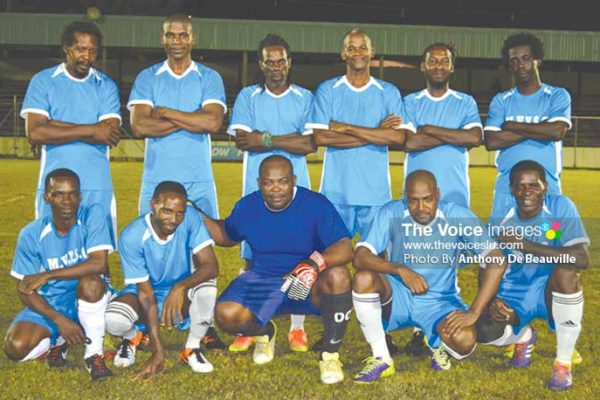 THE Veterans in Sports Inc./Saint Lucia Football Association Football Tournament returns to the Phillip Marcellin Ground in Vieux Fort with two triple-headers today and tomorrow. The six matches on the weekend card are all crucial as the participating teams look to secure quarterfinal spots. 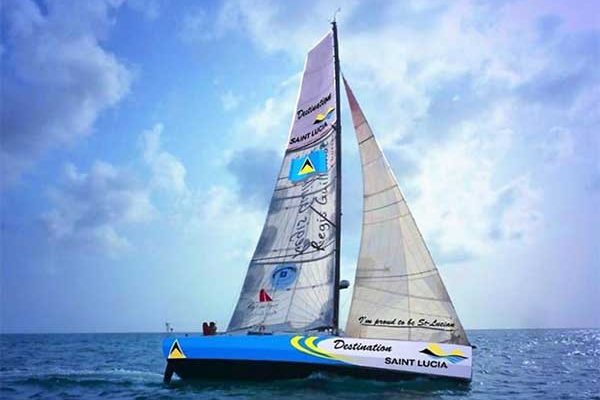 THE 31st edition of the Atlantic Rally for Cruisers (ARC) which starts from Las Palmas de Gran Canaria promises to be exciting as over 1500 adults and children and 230 plus yachts are just hours away from embarking on the 2,700 nautical miles crossing to the International Global Yachting (IGY) marina in Rodney Bay. 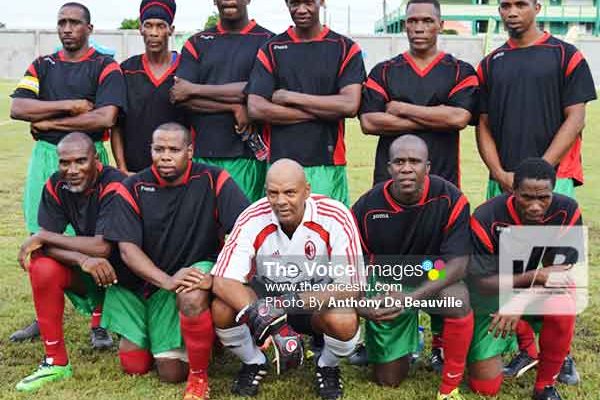 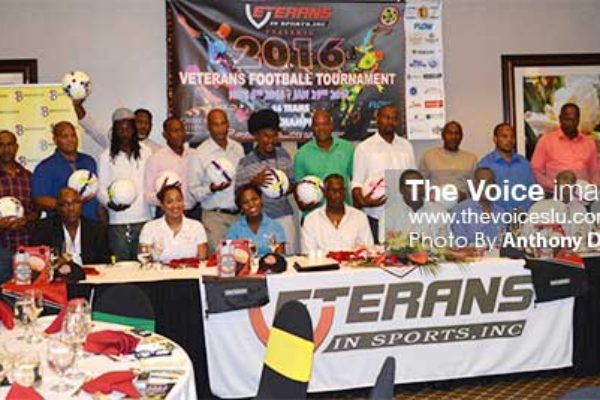 VETERANS In Sports Inc. (VIS) launched the 6th edition of its football tournament on Wednesday evening at the Sandals Regency … 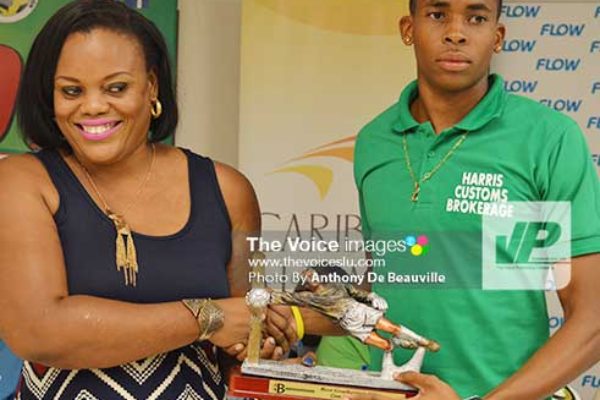 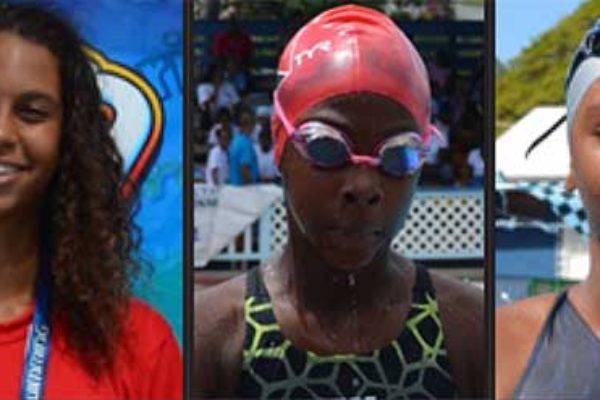 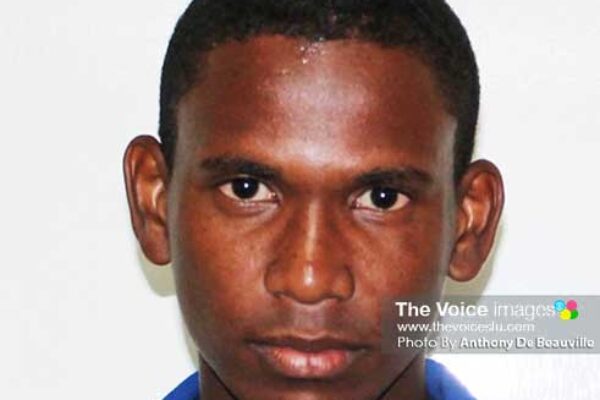 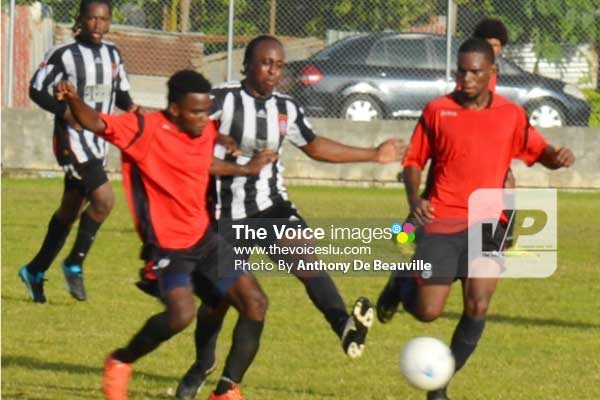 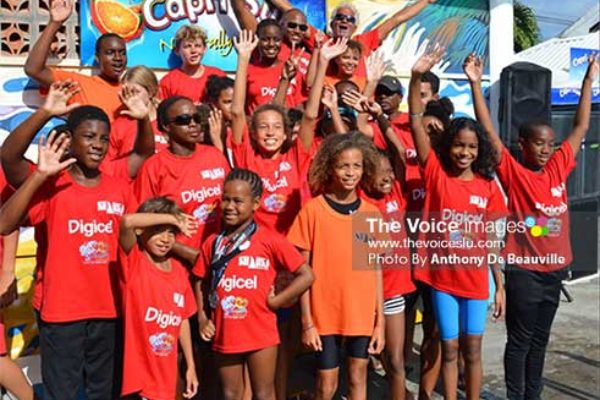 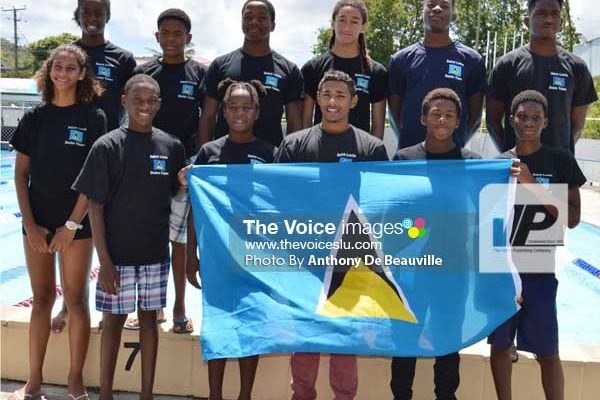 THE Sea Jays Swim Club is holding its annual Capri Sun Meet at the Rodney Heights Aquatic Club. More than … 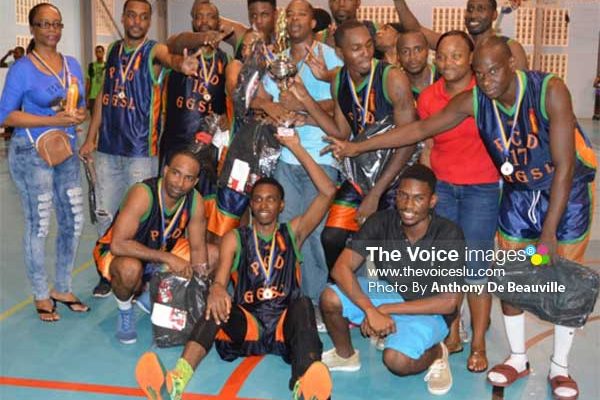 PETER and Company Distribution/Goddard Group are the champions of the 2016 Kentucky Fried Chicken/St. Lucia Chamber of Commerce Commercial Basketball … 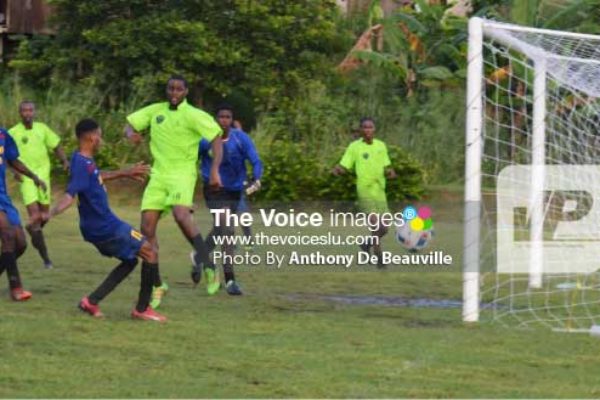 Beat Aux Lyon 2-0 In Finals. IN what was expected to be a thriller between two archrivalsChesters Sports Club emerged … 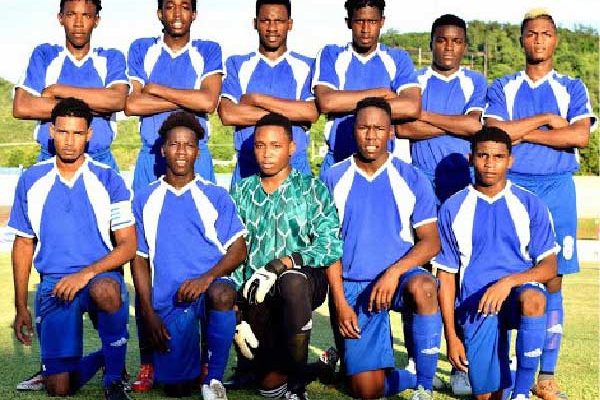 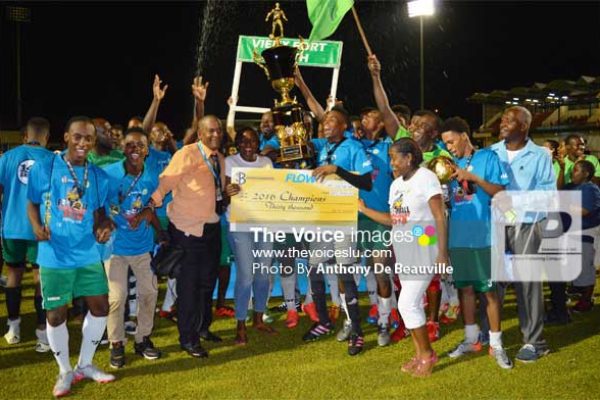 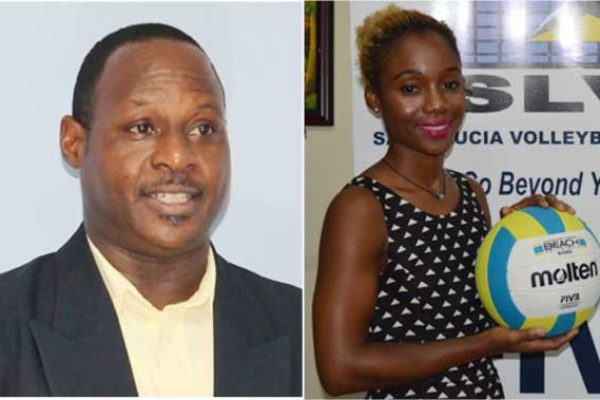 AS day two of the 10th stage of the NORCECA Beach Volleyball continues at Pigeon Island, one local female volleyballer … 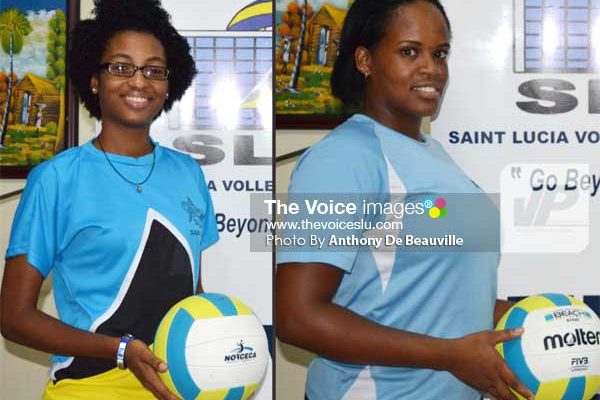 THE North America, Central and Caribbean Volleyball Confederation (NORCECA) Beach Volleyball will make a highly-anticipated return to Saint Lucia from … 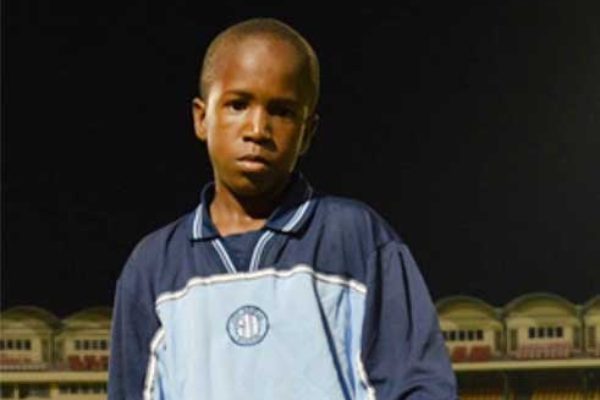 10 Year Old Taye Peter Sets His Sights on The World Cup. THERE are hundreds of young boys around the … 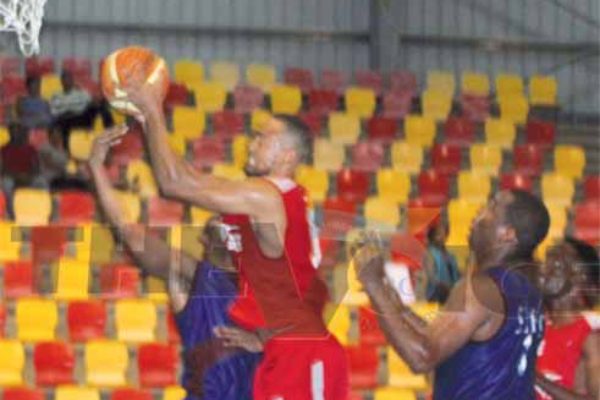 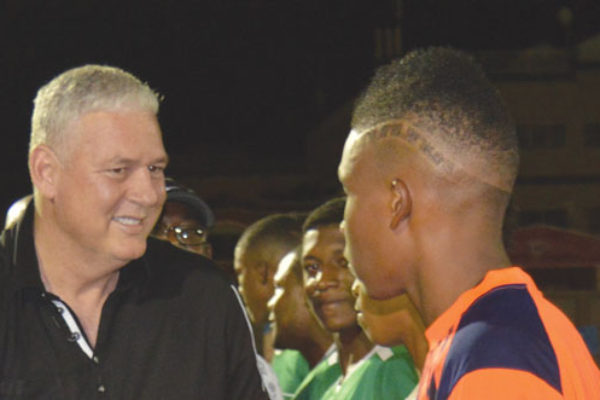