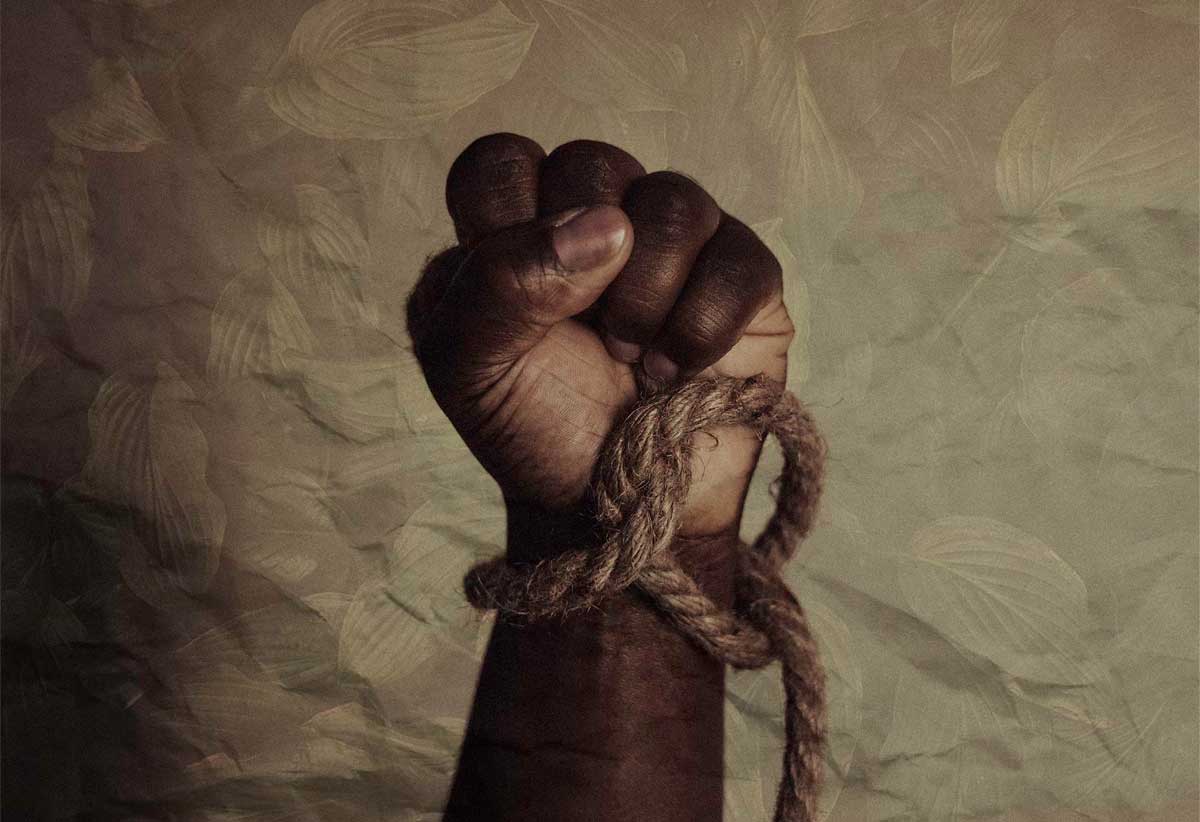 On June 19, 1865 federal troops carried the overdue message of freedom to a group of black people who were still working under the inhumane identity of slaves. They were still living as the property of other’s, fulfilling their desires and at the mercy of their master’s will two plus years after the Emancipation Proclamation had been signed and slavery had ended. In Galvaston Texas, men, women and children were still living as slaves to masters they had been legally freed from, yet for over two years they were unaware of it. How sweet the moment must have been when the good news had finally reached them. I can imagine fathers dropping their field equipment for the final time and mothers embracing their children as they cried and rejoiced over their answered prayers.

In Romans 6:16-23 the apostle uses the imagery of slavery to make an important point regarding our spiritual condition. In verse sixteen we’re told, “Do you not know that to whom you present yourselves slaves to obey, you are that one’s slaves whom you obey, whether of sin leading to death, or of obedience leading to righteousness?” Whether we like the idea or not each of us are either living as slaves to righteousness or unrighteousness. By slave, I am referring to submitting to the will of another. Jesus, while praying before his crucifixion submitted himself to God when He said: “…nevertheless not my will but Yours be done.” Matthew 26:39. The example given by Jesus shows us that we have the ability to choose who we will serve and our choices will be for the benefit of the kingdom of righteousness or unrighteousness; there is no middle ground.

The church in Rome was familiar with the practice of slavery. According to Bibleodyssey.com: “Slavery in the Roman Empire was a fact of life. Most people could not imagine a society without slaves. Some people spoke out against the mistreatment of slaves, and there were slave revolts, but no abolitionist movement existed. The fate of a slave depended largely on the temperament of his or her master. Masters could punish slaves brutally for real or perceived infractions. Sexual abuse of slaves was also common. Slave work included hard labour as well as skilled service like tutoring, bookkeeping, and estate managing. Masters often freed slaves, and for numerous reasons, including as a reward for obedience and loyalty. Written contracts, however, commonly enforced continued work by freed slaves for their former masters. A wide range of circumstances dictated whether a slave would be educated, illiterate, poor, wealthy, abused or comfortable.” Indeed the audience of Rome had a clearer understanding of the illustration here than most of us in the twenty-first century.

Slaves were under the ownership of the masters who had purchased them as property. The masters were responsible for feeding, clothing, sheltering and directing the daily affairs of their slaves. In some ways, the slaves were an extension of their masters. Jesus makes it clear that rather than living as slaves to the master of unrighteousness, we are now free to live as slaves of the Master of righteousness; Himself. He has purchased us with His own life: “You were bought with a price…” 1 Corinthians 6:20; Psalm 146:7 tells us that He “… gives food to the hungry.” Matthew 6:30 assures us that if God clothes the grass of the field then He will also clothe us. And Proverbs 3:6 tells us that He will direct all of our paths.

In conclusion, as a slave of righteousness, we are given the assurance that our needs will be cared for by the Lord if we choose to make Him our Master and his will our priority. In Romans the apostle continues by contrasting the rewards given by each master: death is the reward given by the slave master of unrighteousness and life is the reward given the Lord Jesus. In the invitation to choose righteousness is an invitation to choose life. What type of slave are you? Are you the slave still working far beneath your worth on behalf of the Master of Death or are you the slave who has realized your value and embraced your new identity with the Master of Life?