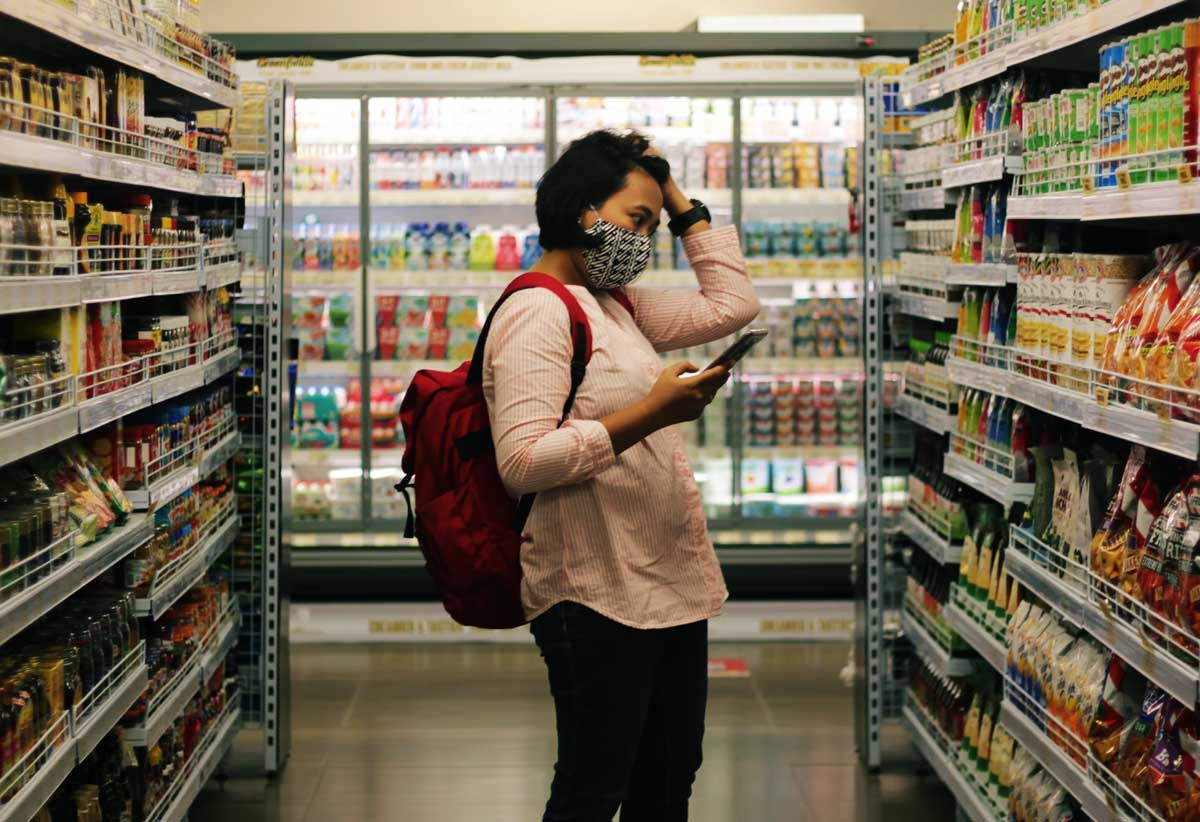 According to the minister, rumours, fueled by detractors, led to the aforementioned situation. However, she noted that there is no need for persons to engage in such an action.

There has been a growing concern about food scarcity, (brought on by the unavailability of certain items at supermarkets and other business establishments).

“A number of detractors are sharing false information causing panic buying. The Ministry has received commitment from all parties including distributors, manufacturers, service providers, retailers, supermarket operators, bakers (and) grocery shop operators, that they will continue to work with the government throughout this difficult time to continue to supply goods and services to the people of Saint Lucia,” Hippolyte said during a Parliamentary Sitting Tuesday.

“Those (businesses) are providing these services to the public at reduced profits and in some cases at great costs and (is also an) inconvenience and today I want to thank them for their shared sacrifice,” Hippolyte added.

Whilst the COVID-19 pandemic has created numerous challenges for individuals, Hippolyte said that government is doing its best to cushion the blow for citizens who continue to feel the impact of rising prices.

In an effort to ease the squeeze on citizens, government recently suspended the six percent service charge on imported price-controlled goods, however, indicating that this was a short-term measure. Government has also absorbed the cost of cooking gas for citizens, albeit partially.

“Throughout this difficult period government continues to put you first by subsidizing cooking gas, the bread that you purchase every day, some of the basic food items on your table, and by ensuring that there is no excess tax being used by government (on) gas that is purchased,” Hippolyte said.

“Government remains committed to ensuring that every citizen is able to afford a cylinder of cooking gas notwithstanding the astronomical increase in price. The average price between January and December 2021 (for) gasoline per imperial gallon was $13.65. The average price (for) January-May 2022 (was) $14.95, a ten percent increase. Diesel per imperial gallon (for) 2021 was $13.25.  Between January and May this year it is now $15.08 with an increase of $1.83,” she added.

Hippolyte touted her government’s efforts, stating that it had done much to make life easier for Saint Lucians.

Hippolyte also displayed some optimism, telling peers that the rising prices of goods and services will likely make its exit in the near future. She also took the opportunity to remind persons to adjust their eating patterns.

“Look towards growing what you eat and eating what we grow. I am of the firm view that if we continue along this path of collaboration, partnership, shared sacrifice and national strategic refocusing, we will emerge from this crisis a stronger and better country,” she said.