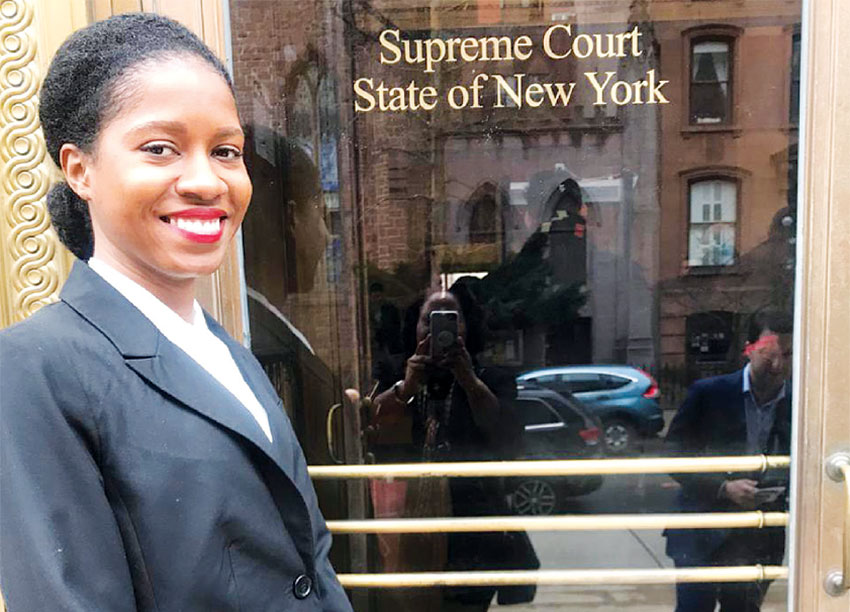 Congrats to you, Darilyn Nadeish Octave. We wish you best wishes and every success, in your continuing future legal career. St. Lucia salutes you – you have made us proud!