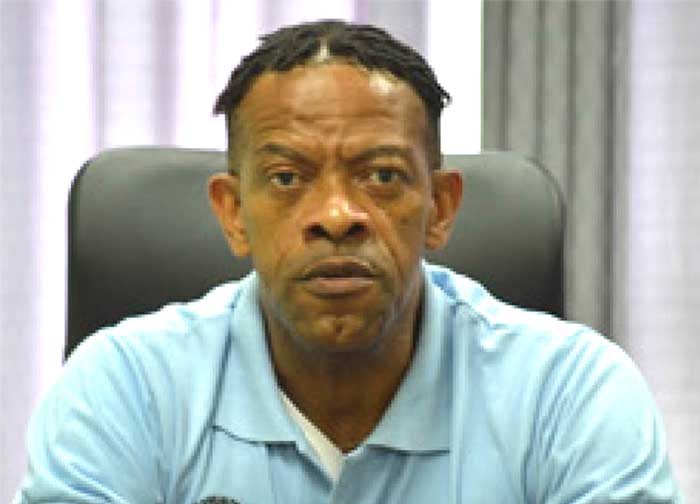 SAINT Lucia’s female cricketers will need all the support they can get from members of the sporting public to revive their fortunes when the Windward Islands Senior Women’s Cricket 50 Overs and T20 Tournament bowls off in Saint Lucia. That’s the word from the Saint Lucia National Cricket Association as expressed at a press conference held on Tuesday afternoon in the conference room of the Ministry of Youth Development and Sports.

The two in one six-day tournaments which are being hosted by the Saint Lucia National Cricket Association (SLNCA) run from Saturday 1st to Tuesday 4th with the 50 Overs Tournament, whilst the T20 will take place from Wednesday 5th to Thursday 6th February.

The participating countries are The Commonwealth of Dominica, Grenada, Saint Vincent and the Grenadines and host Saint Lucia.

This is the second Windward Islands Women’s cricket tournament to be held and Saint Lucia has been privileged to host both.

The last time the tournament was played, Saint Lucia was runner-up in the 50 overs format but went on to win the T20.

SLNCA 1st Vice President Shaun Alcindor was optimistic when he said, “We are hoping we can change our winning fortunes around and win both tournaments because we have a very good team. Apart from Qiana Joseph, Nerissa Crafton and Swayline Williams, we also have the experience of Roylin Cooper, who is making a comeback; she is actually coming out of retirement; we have young Zadia James, she is 15 years old and she has performed extremely well at a number of tournaments and we are hoping she will continue with her good run on form. We also have the likes of Alysha Herman from Choiseul; she was the leading scorer in the Elite 15 and Under Tournament the SLNCA held recently.

Sponsorship wise Alcindor said, “The tournaments are unsponsored, but will be played with financial contributions from the four participating Islands. Basically we will be working on a shoe string button as we look to minimize some of the costs we have to encounter.”

In terms of team preparation he noted, “The girls have been having trial matches against a number of teams including playing against some of the young men; last weekend they played against the Castries Comprehensive Secondary School, where they faced some stiff opposition with the likes of Zahee Antoine (fast bowler) and Dominic Auguste (Windward Island Under 17 player); they came up against some really good talent, they showed their form and we are hoping they will continue to work hard and improve on their performance ahead of the tournament.”

In terms of leadership (captain and vice-captain) Alcindor said, “It might be a bit too early to indicate who the captain and vice-captain will be for that tournament, but we have a number of excellent leaders in the group. We have Ashlene Edward, Roylin Cooper and Yasmine St Ange all of whom have captained the team in previous years. We also have Qiana Joseph and Nerissa Crafton both whom captained the Windward Islands Under 19 squad. We have some excellent individuals in the team who have captained at different levels and we are hoping they can step up and lead the team to the success that we are looking for this year.”

The management team includes Brian Calixte as Head Coach alongside Malcolm Monrose and Eldridge Charles; and Eugena Gregg as Manager.