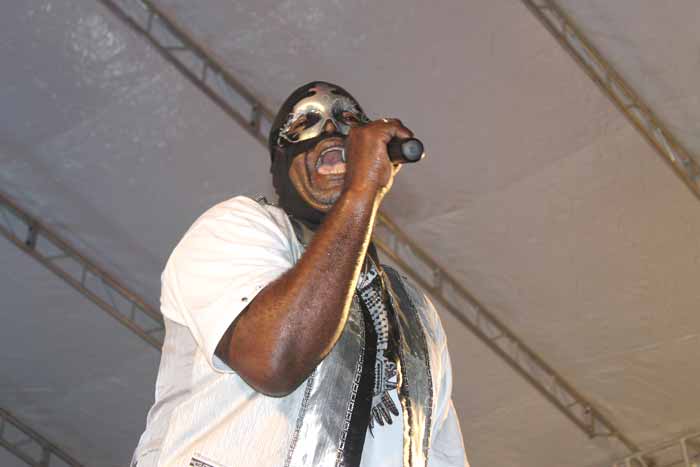 FOURTEEN competitors have registered for this year’s National Kwéyòl Song Competition slated for Friday, October 11, 2019 from 8:00 p.m. at the National Cultural Centre (NCC). Admission is $20.

There will be incentives for the winner and those placing second and third, as well as for the Best Written Submission, with prizes totaling $12,500. There is also an award for the best dressed audience member.

Ahead of this year’s competition, music workshops were hosted by music teacher and two-time Calypso Monarch, Jason “Bachelor” Joseph. A Kwéyòl Writing workshop was also hosted by former Governor General of Saint Lucia, Dame Pearlette Louisy. These workshops served to increase the participants’ knowledge of the Kwéyòl language and its importance in communication.

This competition began in 2012 as the brainchild of Gordon “Chacom” Leon under the banner, “Annou Manjé, Dansé, Chantéen Kwéyòl”. What started off as a Kwéyòl Calypso Competition evolved in 2015 to a song competition embracing all genres of music. This year, it will be held under the new brand, Chanté Kwéyòl.