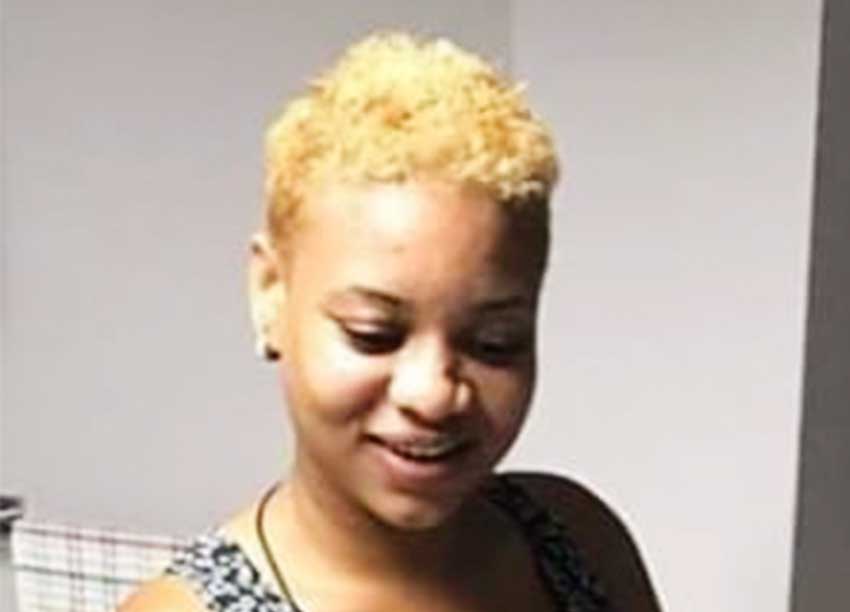 21 year old Leah Buu Joseph, of Bocage, Castries, has been missing since Friday October 18th. The report of her disappearance was made to police on Tuesday October 22nd. Leah was last reported to have been seen in the city of Castries between the hours of 6 p.m. and 7 p.m., wearing blue jeans and a black laced top. Leah was living in Bocage with her uncle’s significant other at the time of her disappearance. Doralina Joseph, Leah’s mother, said that she is very depressed over the sudden disappearance of her daughter. She said, “I try to go to work to avoid getting too depressed about it. It is too much for me to handle right now. I try not to think about it too much before I lose my mind.”

As maintained by Leah’s family, this is the first time that Leah has gone missing. Her mother said that she has never gone off overnight without informing her of where she was going to stay. It was Leah’s older sister, Keyshia Joseph, who noticed that something was wrong when she failed to make contact with Leah on Saturday October 19th. She said that she tried to call Leah on Saturday but got no answer. She has also sent messages via WhatsApp which have not been received. Keyshia said that she also sent a message to Leah via Facebook about 7 p.m. the day she went missing and has received no response since. Her family says that her travel documents remain at her place of residence.

Keyshia further stated, “Leah’s always on her phone. She’s always posting, she always has a data connection. It’s not like her to not be posting; she is literally posting every day, every hour.” In light of this, Keyshia said that it struck her as odd when she discovered that Leah had not been online to receive her messages or to return her phone calls. “I am lost because I don’t know where my sister is,” she sadly remarked. “She has never done that before and I’m praying that she’s alright.” Keyshia said that she has lost sleep worrying over her sister’s disappearance. The family of Leah Buu Joseph has placed a missing person notice on social media platforms. The family is appealing to persons with information on the whereabouts of Leah Buu Joseph to call the nearest police station.