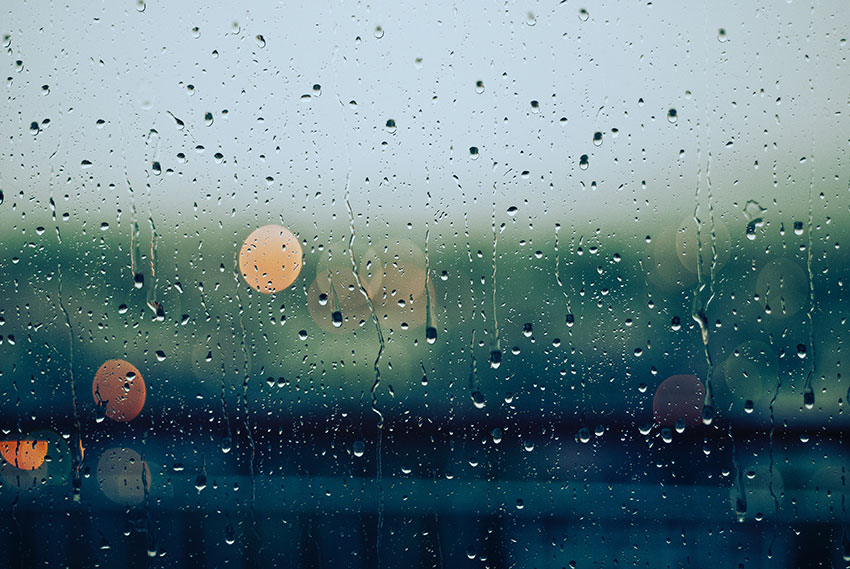 A tropical wave that caused cloudiness, showers and thunderstorms over the Eastern Caribbean region yesterday seems not to have had any unpleasant effect on Saint Lucia.

The National Emergency Management Office (NEMO) yesterday afternoon said it had received no reports of landslides, residents being displaced, or any situation arising as a result of the tropical wave affecting the island yesterday.

Rainfall was almost non-stop in certain areas for most of the day and according to the Meteorological Office, in the coming days the island is likely to see even more rainfall.

According to the Met office’s weather forecast, yesterday at noon a second tropical wave was seen over the central tropical Atlantic moving westward near 17 mph or 28 km/h. This tropical wave is being closely monitored for development and a tropical depression is likely to form within the next two to three day.

The forecast went on to state that a third tropical wave located over the eastern tropical Atlantic was observed to be moving westward near 20 mph or 31 km/h.