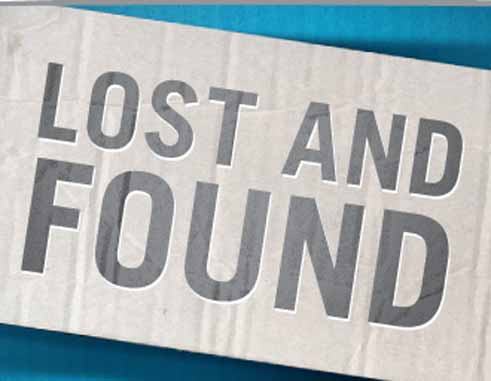 THE youth of St Lucia have seemingly taken the liking to going MIA. This has been a concern, especially to parents who are often left completely in the dark, with no other choice but to go to the police when their children cannot be located.

Recently, reports emerged via social media that an 18-year-old female, a recent graduate of the Castries Comprehensive Secondary School had been kidnapped. Her parents posted a notice on Facebook seeking help to locate their daughter along with a picture of the alleged kidnapper, her boyfriend. The post stated that she was last seen being “forcibly dragged” and also “he is trying to convince her for the two of them to commit suicide together.”

Understandably, her parents were worried and went to the Police.

The Royal Saint Lucia Police Force later confirmed that a report of the young woman’s disappearance had been made to them on Friday, August 23rd. Soon after, the case took a surprising turn; the alleged victim came out and posted a video asserting that her disappearance was on her own free will.

“Okay, for everybody thinking out of the way I am okay – I am safe. I came with the boy on my own free will. He did not drag me out of the house, so I don’t know why my mother is saying that the boy drag me out of the house – he did not,” she stated in a video posted to Facebook. She alleged in the video that the Special Services Unit (SSU) had also been looking for her boyfriend, which she expressed was “not called for.”

This kidnapping case might have ended well, but once again, it has brought to light a bigger problem facing our society. The teen isn’t the only St Lucian female who has in recent times been reported missing, only to resurface days or weeks later, after taking off for personal reasons. All too often concerned parents go the social media route, asking complete strangers and friends of their children about their whereabouts. These cases are both scary and alarming, not just because they are becoming more common, but because they also run the risk of minimizing more serious incidents that should be treated with utmost sensitivity, and priority.

There are more concerns though, that some of these teens who venture out on their own might fall victim to predators, turning a situation that may have been a cry for freedom, into something much more frightening. No parent wants any harm to come to their child, so it is not surprising the way some of these parents go out of their way to locate their children, no matter what.

How do we even solve such a situation? Most of the time aside from knowing that these girls go missing, there is hardly any information that comes out in the aftermath that could help in preventing the same from happening to other families, or assist these same families to help them avoid reoccurrences. There is need for more investigation in the aftermath of these incidences, as there are many reasons young people run away from home, including breakdowns in the family structure, depression and anxiety, and the list goes on. As we continue to try to figure this out, raising children in a loving and nurturing environment, and continuing to love them even as they rebel, while teaching them the right way to go and how to communicate effectively, are some of the most effective tools we have. Parents dealing with rebellious children should seek help when necessary, as there are various institutions which can provide guidance and even care, particularly in the cases of troubled youth.