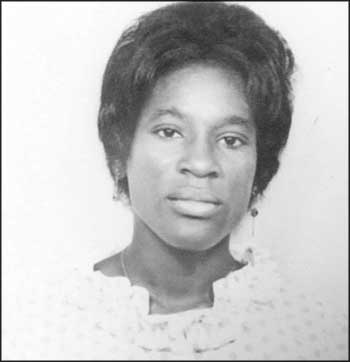 Years after my mom completed her service as a schoolteacher, her old bicycle, which was similar in style and age to the one in the photograph displayed; found its final resting place in the backyard of my grandmother’s home at 73 Marie Therese Street, Gros Islet.

As a child, I never quite understood why this bicycle had been placed there and why both my mom and grandmother would ensure that no one touched it nor even played around it.

It had become a kind of sacred shrine. Though perhaps not held in the same reverence as the altars in the Catholic Church where my grandmother prayed to the Virgin Mary, for our family, it was to be respected.

At 15, fresh out of high school, my mom applied for a teaching job, was accepted, and was later appointed to teach at the Monchy Combined School.

In those days, travelling from the old village of Gros Islet to Monchy presented numerous challenges. Therefore, my grandmother arranged for my mom to live with Mrs Noretta Etienne, a resident of Monchy and a woman who, years later, would become my grand-aunt on my father’s side.

My mom would remain in Monchy for the entire work week, occasionally travelling home on Fridays to join her family in the village.

In those days, life was very difficult for the people of Gros Islet, but it was even more challenging for the residents of the rural communities throughout the entire district.

In the absence of piped water and electricity and with not one lantern along the narrow dirt road leading from Mongiraud to Monchy, pitch blackness would envelop the entire area come nightfall.

As a teacher, my mom worked very hard to adjust to her new work environment and being the people person she had always been, she eventually knew the names and financial situations of all the students and their parents throughout Monchy, Dauphin, La Borne, Des Rameaux, Morne Citon, Malgratoute, Ravin Macoke, and other sub-communities constituting the Monchy community.

With the help of Mr Clifton Huntley and his wife, Marianne, who served as the assistant principal of the school, my mom became a full-time teacher and was assigned a classroom consisting of students who were mostly her own age and others who were much older.

In those days, her salary did not exceed $11 a month, but this never dampened her enthusiasm to educate scores of students. In time, she would receive her first bonus, or what at that time was termed a “Petter’s Report.”

The government of St Lucia paid her and other teachers who earned very low wages a total sum of $264, calculated at $22 per month for a period of 12 months. With this money in hand, my mom purchased her first and only bicycle and, together with two male colleagues, Keryle Leon and Florent Joseph (aka “Toes”), rode tirelessly each morning from the village to Monchy and back. 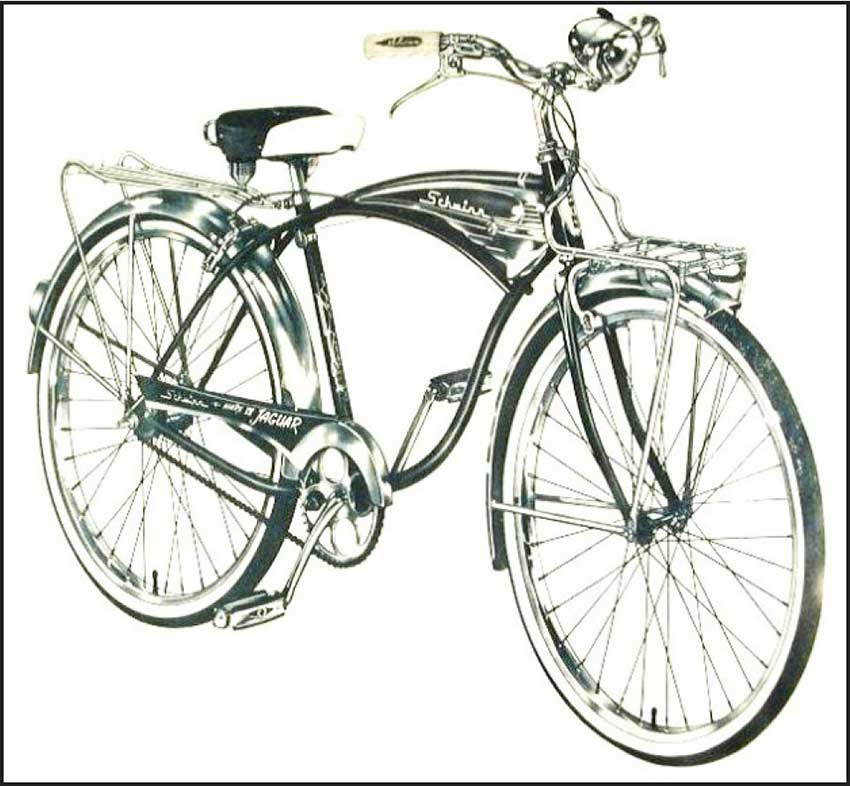 Years later, when the government introduced adult learning and donated a generator to the Monchy Combined School, my mom began to stay at school until the evening to teach the parents of the very same students whom she taught by day.

Finally, as my mom reflects on those years, her memory has not faded; she continues to cherish those transformational years as an educator. As her son, I am proud to tell her story, for it was her acts of selflessness that shaped my character and my approach to service.

I also wish to take this moment to thank Mario Michel, the former district representative of Gros Islet, who, as the Minister of Education, honoured my mom by recognising her service in education to the people of Monchy.