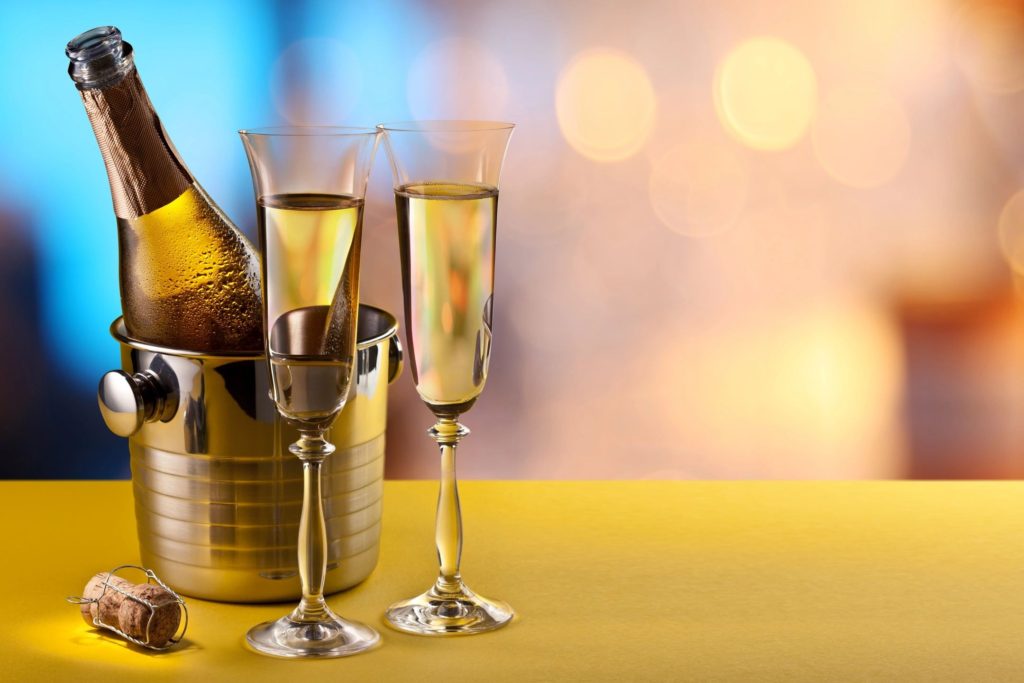 It’s nineteen years since my mom passed away and I still remember every single thing I did that day from the minute I received that dreaded call.

Every time Mother’s Day draws near, I can’t help but think about my mother, not about the good times we had but about the times when I was lovingly disciplined – with a belt, a slap, a pinch, a lash with something, anything that came to her hand. And I was a favoured son.

I am of the firm belief that were it not for her hand of discipline I would have been rather infamous, someone of ill-repute, or a wasted soul with no scope for advancement in any field of endeavour.

The good times will always be remembered but the times when discipline was administered with a heavy hand will forever be treasured because it kept me on the straight and narrow. Many may not understand how much and why I hold dear the fact that I was disciplined with a heavy hand because they know nothing of the circumstances of my birth and upbringing or where and how I lived as a child.

Today, knowing from whence I came and the discipline I received from her, I hold my mother dear to my heart. In my teenage years, during a decade where impressionable minds, like mine, could have easily been swayed by the lyrics of a Lionel Richie song or that of Shabba Ranks or Bounty Killer, or even the pulsating rhythms of carnival as it flowed along the Marchand Road to the Mindoo Phillip Park, my mother made sure to let me know through firm discipline that she had no intention of having a wayward son. Even with the always heady scent of marijuana fumes in the yard where I frequented each day and of course the hours upon hours of free time on my hands after school where all sorts of games were engaged in day and night, my mother’s love kept me.

Back then I could not understand that being a mom was unlike any other job in the world. I could scarcely understand that thing that I dubbed “The Hand of Discipline”. Then I grew up. And I travelled. I went first to Germany, West Germany to be precise. The purpose of my trip was to acquire a diploma in journalism. After that the flood gates opened. I even set foot in Alaska at some point, paddled a kayak on a river near some mountains in Switzerland, walked through Check-Point Charlie – that famous gateway between East and West Germany less than a year after the Berlin Wall came down in 1989, rode on a bullet train in Southeast Asia, lay exhausted on some part of the Great Wall of China and danced to Bob Marley tunes at a bar mitzvahat as an invitee in the United States. My adventures included an unfortunate car crash on that last road curve that takes you into Dennery heading north late one night. I came out unscathed, and lived on to raise a son who is now 14 years old.

It is through all of these things that I can see my mother’s hand of discipline through different eyes. I know now that it kept me safe most times when I found myself in shenanigans of my own doing. Her firm but ever present love prevented me from going overboard when temptations arose.

As I reflect on this coming Mother’s Day, I toast all mothers who ignore the New World Order form of disciplining their children, opting instead to discipline with the loving ‘Hand of Discipline’. I also toast to the woman who made me who I am today – Marie-Erne George my mother.