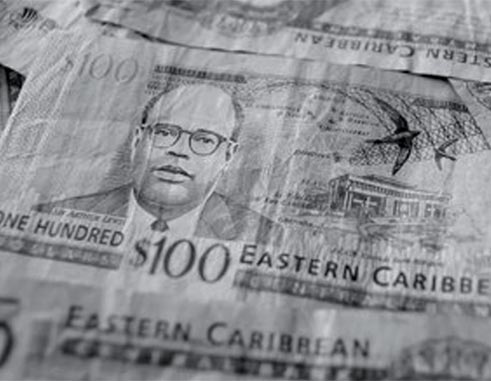 The SLBWA is also pleased that the ECCB officials found it appropriate to engage the organization as a key stakeholder ahead of its own unveiling of a campaign launch to introduce the new currency notes in the near future.

Mr. Avril described the move as “seminal to global, regional and local efforts to promote the empowerment, inclusion and accessibility of blind and visually impaired persons to meet the standards enjoyed by their sighted counterparts.

Asked what he admired most about the ECCB initiative Mr. Simon explained that the target population would not have to know braille to identify the new denominations and the public in general, especially persons who conduct business at night may find learning the tactile features of the denominations very useful.

The SLBWA team further praised ECCB for this inclusive and indelible contribution, on behalf of print disabled citizens of the Organization of East Caribbean States (OECS).