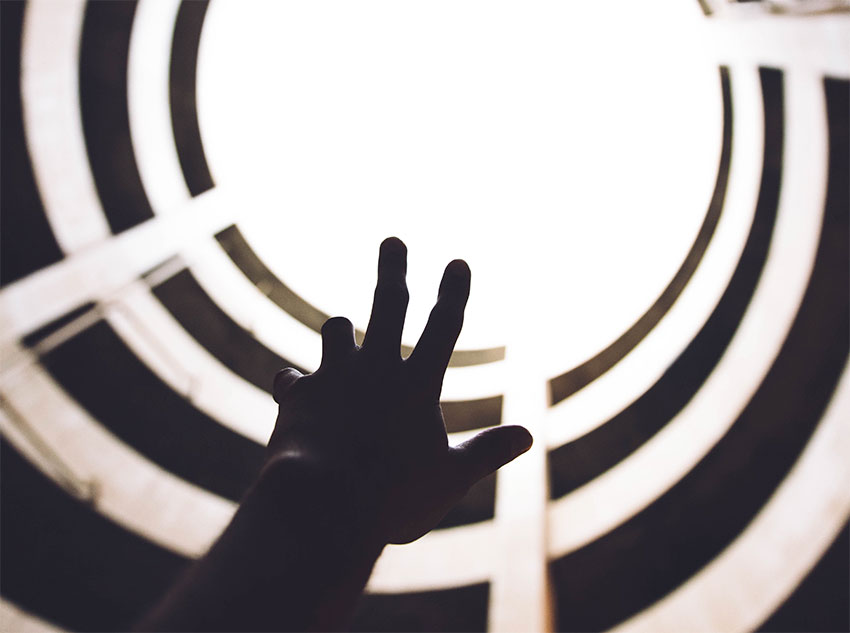 THE struggles of people of colour in our world has been ridiculously long and arduous. And there seems to be no end in sight for our people.

I have deliberately used the phrase people of colour, and this would include, negroes or blacks, and mulattoes. In this article, I shall use the words interchangeably.

Now a mulatto is an offspring of one white parent and one black parent. However, for many people this as an offensive word. Except for the history books, that word is hardly used. A typical example is our well loved Barack Obama whose mother was white and whose father was black (African).He is referred to as the first black president of the United States of America.

Pope John xxiii in his encyclicals Proclaiming Justice and Peace called upon people of goodwill to secure peace among all nations. Many people have responded to this clarion call and still there is no peace in our world, because there is no justice. If there is no justice, then there will be no peace.

In the United States of America, Rosa Parks who passed away peacefully on 24th October, 2005 was known and recognised as the “mother of modern day civil rights movement”. The Alabama born civil rights leader refused to give up her seat in a bus to a white male passenger during a period which was electrified with segregation in America. Rosa Parks worked tirelessly for the advancement of people of colour. She co-founded an Institute for Self Develop –ment: “Pathways to Freedom programme.” She continuously protested to demand equal rights for all people. But those efforts didn’t come without its problems. She was arrested and fingerprinted. After that arrest, black people and sympathizers organised a boycott of the city bus line which lasted more than a year; 381 days to be precise. For her insistence and the support which she was able to harness, Rosa Parks brought about change in the United States of America for which she was decorated with Awards and Recognition.

It was during the Montgomery bus boycott that another outstanding black man came to the fore. Dr. Martin Luther King Jr.Dr. King was in the forefront of several civil rights protests. He was appointed spokesperson for bus boycott and taught nonviolence to all the participants. He also was recognized as Civil rights Leader. He led a march on Washington in 1963 where he delivered his most quoted speech, “I have a dream”. Unlike Rosa Parks, Dr. Martin Luther King was shot and killed in Memphis Tennessee in 1968.

In South Africa in the late 1950’s emerged two outstanding civil right leaders.Nelson Mandella and Archbishop Desmond Tutu. Now South Africa was then the Home of Apartheid. Special parks, buses, trains business places, churches etc for whites, and others for the blacks. Could you imagine whites harassing blacks in a “Black Continent?” I still can’t fathom! For his efforts at restoring justice and peace and equality for all, Nelson Mandella was imprisoned on Robben Island for more than two decades. He couldn’t even get a newspaper to read. Newspapers were forbidden. He was locked in solitary confinement on several occasions for possession of smuggled news clippings.He was allowed one visit and one letter every six months. Letters to Mandella was heavily censored.

Nelson Mandella suffered immensely in prison. The prison situation was harsh and sub-human. His prison cell was 8feet by 7feet, almost a box; with a straw mat on which he slept. He was constantly verbally and physically abused. The whole world called for the released of Nelson Mandella.

The other South African leader who worked tirelessly for justice and peace for all was Archbishop Desmond Tutu. Archbishop Desmond Tutu played a major role in unifying in a campaign to resolve the problems of apartheid in South Africa. For his work he receive a number of awards and was recognised for his work in the front lines of several protest. As a young man, I was always fearful for Archbishop Desmond Tutu when I saw in in news clippings on the front lines of what was then peaceful protests. Apparently he was never afraid for himself. Among the Awards which he received was the Pacem in Terris Award named after Pope John xxii’s encyclical which I referred to earlier in this article.

In spite of the tyranny of the whites, civil right leaders continue to ask and pray for racial healing. Have we been able to achieve that? Dear reader I leave you to answer the question.

I can’t conclude this article if I didn’t refer to my cousin Botham Shem Jean who was shot and killed by a white off duty policewoman Amber Guyger in his apartment in Texas. A promising, God-fearing, energetic young man, who was poised to contribute immensely to our world, and to his native St. Lucia.

On top of that she had the support of many of her colleagues and the Dallas Police Association. They planted marijuana in his room to suggest that he had a tendency to do drugs. But when there was a vehement no from several quarters, that didn’t go anywhere. In fact she did not understand that there was a “Crystal Chandelier” in the room at that moment.

Now they tried to derail a black, energetic defence lawyer by placing 16 charges against him. But all the charges were dismissed.